The Crowned Sifaka is a type of lemur with a light brown thick coat. They feature a dark crown of black on their head. They have a very interesting way of moving on land – they hop around instead of running or swinging. They are very vocal and their calls and sounds can be heard from a very far distance.

The Crowned Sifaka is social and their family groups may have up to 10 members in them. It is believed that there only remains about 10,000 of them in the wild. They have been dropping in numbers due to their natural habitat in Madagascar being destroyed at an alarming rate. 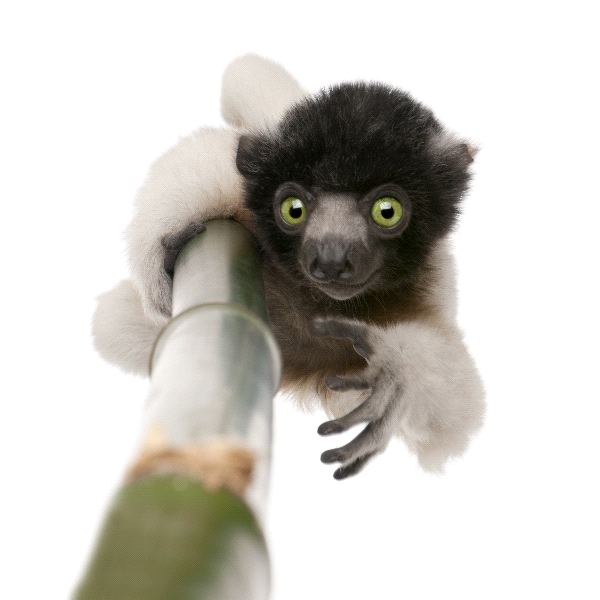