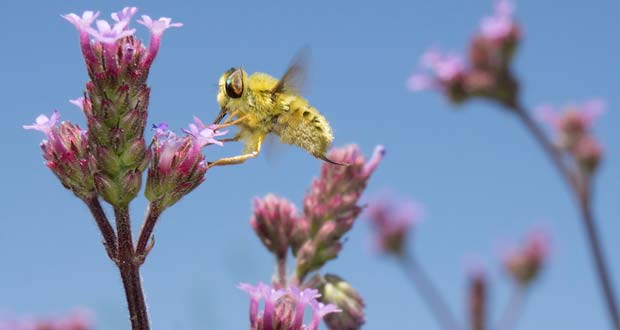 The word “biodiversity” refers to the variety of life forms that live in the Earth. It includes all living beings with huge genetically and environmental differences; therefore when you compare several types of corn, for example, you observe biodiversity, and when you visit the North American forests or the Brazilian jungles, you are able to appreciate the differences between each of these biomes and the biodiversity they contain.

Scientists estimate that there are between 3 and 30 million of species, but it is possible that this number could reach up to 100 million. At least, there are approximately 2 million species of animals and nearly 8.8 million species that are not bacteria or microorganisms. With these figures, you can imagine the vast amount of living things that are known and those that we do not even realize that exist yet.

Microorganisms, plants, animals and even humans are part of the world’s biodiversity while the ecosystems and biomes are the environments where they live, grow, reproduce and die.

The importance of biodiversity for us it is based on the fact that it provides the foundation of an ecological balance that supports life. Therefore, a dramatic unbalance in biodiversity could bring unpredicted consequences to life on Earth as a whole.

One biome can contain several types of plants, among them, some are food for a particular herbivorous animal in that biome, at the same time, that animal provides all the necessary nutrients for some other animal in the biome that eat meat. A missing element in that food chain creates an unbalance that could affect other living beings in that biome or even adjacent biomes.

Life on Earth is extremely complicated and requires continuous research to further understand the complex dependencies among living beings to develop efficient procedures intended to preserve biodiversity. One of the best resources to achieve this is through knowledge which can be obtained either from information, observation or experience.