The proper terms for whales are calves for the newborns, cows for the adult females, and bulls for the adult males. The age of maturity depends on the species of whale, but typically it ranges been 7 and 10 years of age. There isn’t enough information to determine how whales select who they will mate with.

It is believed that there is a hierarchy among the males. The larger and stronger males will have dominance over the smaller and weaker males. There seems to be very little information about any types of fighting for a female that may occur between two males.

It is also believed that the females can refuse a male mate. Females may have several mates during any given mating season. This increases her chances of successfully conceiving. It takes from 9 to 15 months after conception for the young to be born. That timeframe varies depending on the species.

There isn’t much known about mating rituals. In some species, the male and female whales have been seen in various movements that seem to help calm them and to create a bond. Yet such information hasn’t been confirmed as being a defining part of the mating process for them or not. 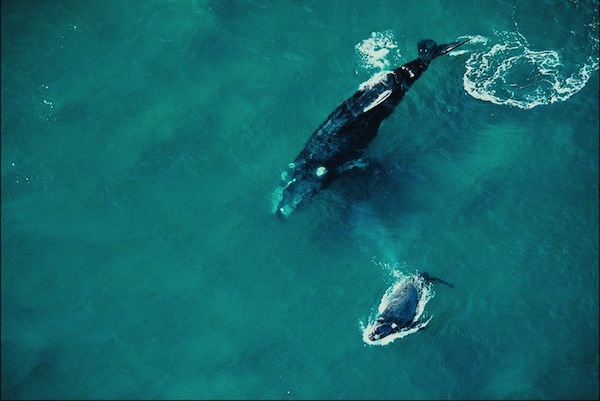 The females give birth to a single calf, twins are quite rare. The young are born tail first so that they are less likely to drown. They instinctively know how to swim from the moment they are born. The young can be up to 13 feet long and weigh up to 2,200 pounds at birth! It depends on the species of whale. They will be able to double in size by the time their first birthday rolls around!

They young drink the milk from their mother’s body which contains a high amount of fat in it. Nursing takes place for at least the first year of life, and it is also a way for the strong bond between the mother and her calf to develop. There is evidence to suggest that the females help with caring for the offspring of each other at times. 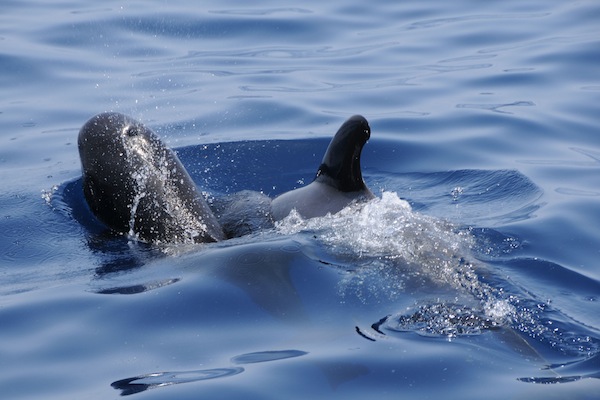 Over time, the young will begin to drink less milk and do more hunting. They will continue to stay close to the mother for at least the first year of life. In some instances, it is much longer as the female may only mate every 2 or 3 years. It depends on the species though as well as their basic needs being met or not.

It is believed that older females may go through menopause, which means they can no longer reproduce. Such information is based on the evidence of many large sized females that don’t have any offspring to care for even after many years have passed.

There are plenty of debates about the lifespan for whales. The information out there is very conflicting. There are quite a few variables that can affect the longevity of a whale including location, food supplies, habitat, and genetics.