What are the Social Habits of Walrus? 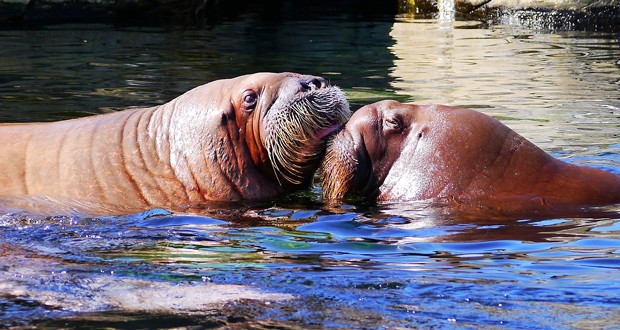 A walrus is a sea mammal known for its enormous build, long tusks, and sociable character. There are two subspecies of walrus divided according to where they live, namely, the Pacific and the Atlantic Walrus.

According to National Geographic, this sea mammal is classified under the vulnerable status.

The Social Habits of the Walrus

Walruses stay in large groups, sometimes growing up to a thousand mammals in one herd. These animals live in cold regions of the Arctic Circle and the Atlantic region, so sticking together in large numbers helps keep them warm.

While in these congregations, the animals produce sounds making the area noisy. These calls and bellows are ways of communication to attract mates, caution others of impending danger, and show authority. When it comes to mating, one male can have several females.

In these large groups, there are smaller associations consisting of walruses in a certain hierarchy level or physical attributes. These animals will organize themselves according to size, age, gender, and dominance. For instance, you may find groups of young males, lactating mothers, those with broken tusks, and so on.

Social organization and hierarchy are well developed in these sea mammals. For instance, if a walrus was in the highest rank due to a big body and long tusks, breaking one of the tusks will see the animal leave the position and join a lesser group.

Members of the highest rank receive the best territories, mates, and food reserves. The tusks and body size of a walrus play a significant role in determining which class a walrus belongs to. Tusks are overgrown canines teeth that grow throughout the animal’s lifetime. 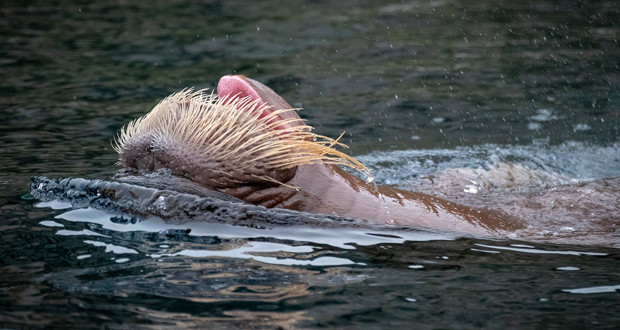 Walruses live in water for two-thirds of their life. When it is time for the females to give birth, they get out of the water and move to the ice spots or land; this phenomenon is called hauling out.

The soon-to-be mothers get out of the water using their tusks, and this process has been christened with the name “teeth walking.” The scientific name for a walrus, Odobenus rosmarus, is a Greek derivative meaning one that walks with teeth.

There are other reasons for walruses hauling out apart from giving birth. These include 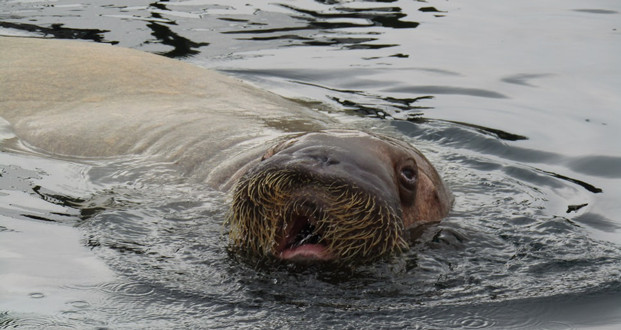 Walruses have several physical characteristics that help them adapt to the cold climates of the Arctic-Pacific and Atlantic regions. These sea animals also have adaptive behaviors and sensory enhancements to locate food and sense impending danger, including

Overhunting in the Gulf of St. Lawrence and Stable Island 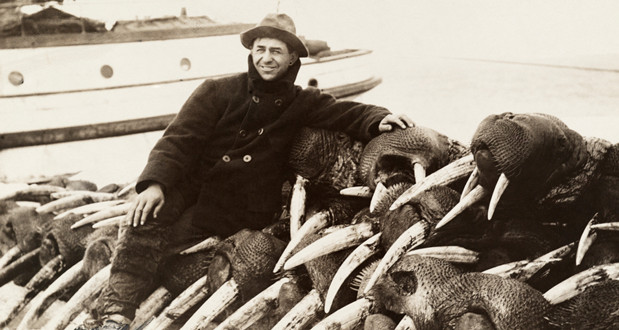 Humans have been hunting walruses since the 18th century for their skin, tusks, blubber, and meat. The hunting got out of hand between the 18th and 19th centuries, where commercial tusks and meat gained traction. This led to the fall in the walrus population around the world.

In the Gulf of St. Lawrence, commercial entities caught and slaughtered over 100,000 walruses to gather fat and ivory. This led to an almost extinction of the sea creatures on the Island. The same occurred on Stable Island, where the natives killed these creatures for meat, oil, and skin. Today, only Native Americans are allowed to hunt walruses.

The population of these mammals is increasing, but National Geographic reiterates walruses are still vulnerable.

Factors that Endanger the Life of a Walrus 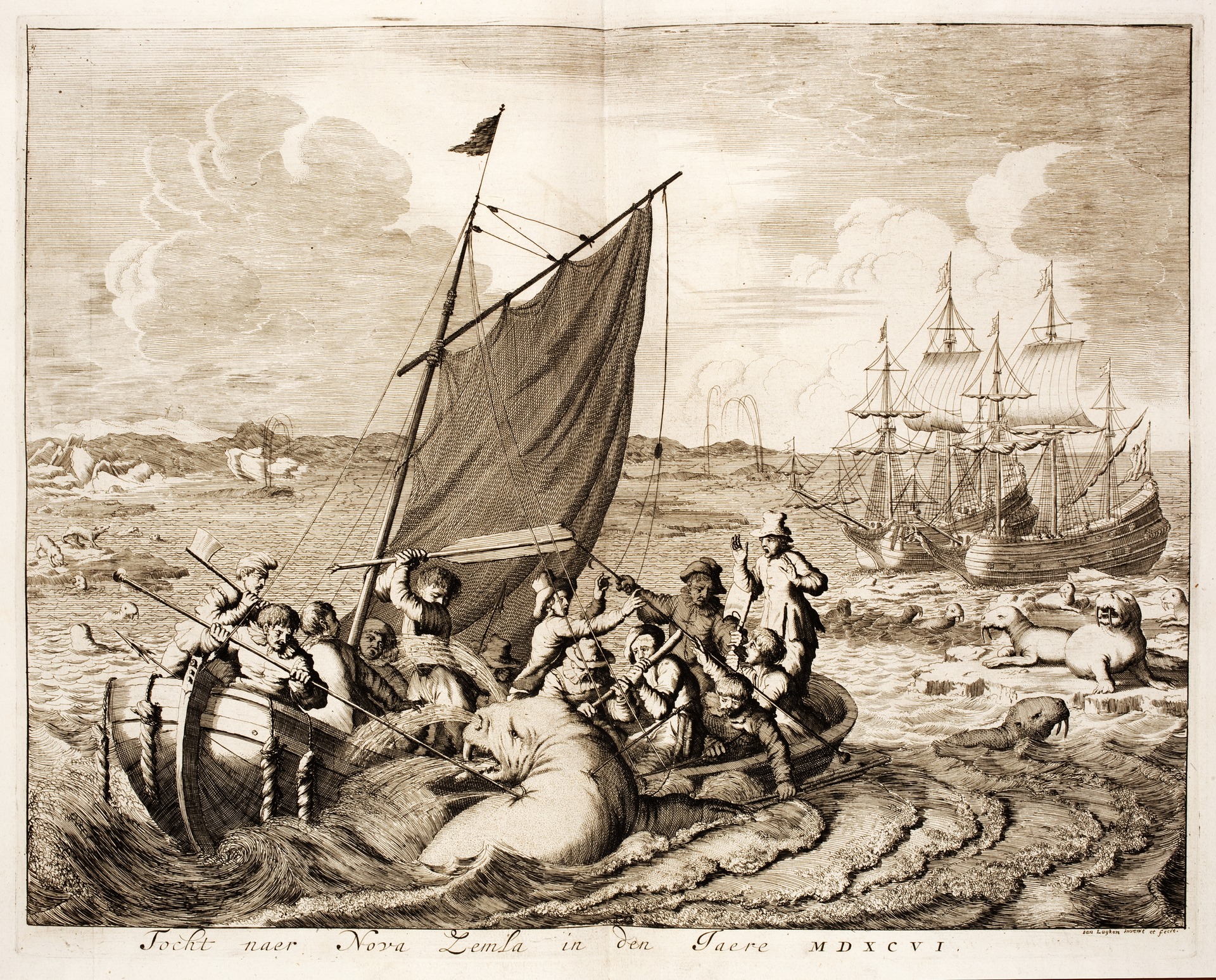 Walruses are among vulnerable sea creatures whose life is on the line due to human activities. The following factors have impacted the peaceful existence of Walruses

Walruses are big sea mammals famous for their long tusks and sociable behavior. They stay in herds of up to a thousand animals and divide themselves into smaller groups based on aggressiveness, age, and gender.