The taiga biome is one that has very long and cold winters. They summers are short and they are cool in temperature. The cool air masses from the arctic can move in rapidly. The average temperature in the summer is from 64 degrees to 72 degrees. However, in the winter months it can be -14 degrees. Taiga biome makes up 29% of the world’s forest cover.

There is heavy snowfall in the winter months. During the summer it is humid and rainy. The average annual rainfall is approximately 33 inches for the taiga biome. There is often no cloud cover in this biome so the temperatures can drop very fast at night. It does warm up enough in the spring though for flowers to melt and the ice to melt into the ponds.

The taiga biome is the home of the needle leaf forest regions. It is a lonely existence in this area. As a result many of the animals in this area often suffer from struggles to find enough food to survive. It may surprise you to discover that this particular biome is the largest one in the world. You will find it over various areas of North America and Eurasia. The largest taiga biomes are found in Russia and Canada.

There isn’t very much annual precipitation that occurs in the taiga biome. There is some though in the summer months. This tends to create problems due to the heavy bark found on the trees there. The outbreak of fires during the summer months in the taiga biome is very high. During the colder time of the year, there are extremely cool winds that make it hard to survive in such conditions.

The rich forest are of the taiga biome takes over where the tundra biome ends. During the longer parts of summer, there can be up to 20 hours of daylight given. The temperatures though can severely dip and rise over the course of any 24 hour period. Therefore, you must be ready for what this particular biome offers.

The quality of the soil found in the taiga biome is very poor. They lack the essential nutrients to support large trees. The soil is also very thin here due to the cold weather. The leaves that fall from the smaller trees though due offer a type of natural fertilizer that can be very beneficial to the soil. However, the needles from the evergreens have acid in them and that further result in the quality of the soil further deteriorating in those areas. 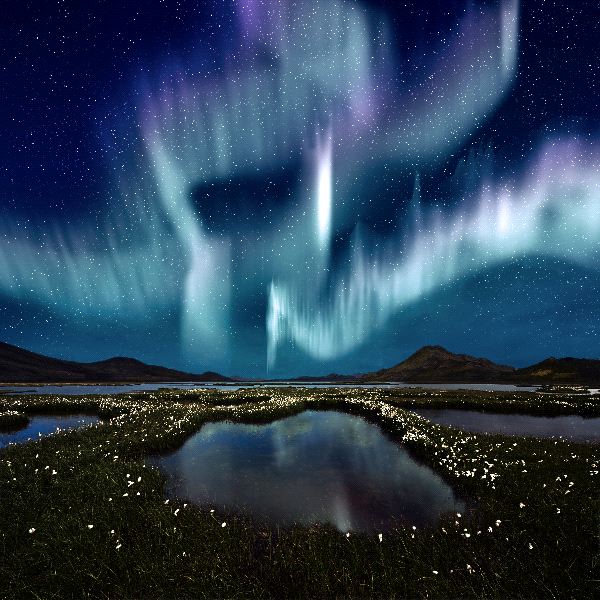 There isn’t nearly as many plants or animals that live in the taiga biome as others. However, what you will find a huge abundance of are insects. Birds often come to the taiga biome to feed on these insects. They also will breed in this area before going back to their permanent location. It is believed that more than 32,000 species of insects live in this particular biome.

There are more than 300 species of birds found in the taiga biome. They nest in this area so that they can successfully feed on those insects. Studies show that only about 30 species of these birds remain there in the winter months. The rest migrate to warmer climates.

There are several types of animals that seem to do well in the taiga biome. Most of them are predatory animals that feed on other animals that also live in that biome. These animals include the lynx, bobcat, and wolverine. They are able to eat a variety of foods including elk, deer, mouse, rabbits, and squirrels.

The American Black Bear is found in the taiga biome. It consumes a variety of different foods including twigs, leaves, and plants. Only about ¼ of what they eat is in the form of small prey and left over carcasses. They do hibernate in the winter time so that they don’t have to forage for food during that difficult period of time in the taiga biome.

You will notice that many of the animals that live in the taiga biome are able to change their color based on the time of year. That helps them to remain camouflaged from predators. They also have thicker coats in the winter, and they will shed them in the summer months.

Coniferous trees are very common in the taiga biome. This is why it is often referred to as the boreal forest. These types of trees include Douglas Fir, White Spruce, and Hemlock. There are also lots of lichen and moss that grow in the taiga biome. They offer a great source of food for the insects that live in this environment.

The coniferous trees have long thin needles and they are known as evergreens. They have wax on the needles and that helps to offer them protection from the harsh winds of the taiga biome. These types of trees don’t shed their leaves during the winter either. Instead, they remain part of the tree all year long. You will also find that they are close together in this region. That helps them to avoid damage from the wind too.

The Balsam Fir also is found in the taiga biome. They can grow to be up to 80 feet tall which is remarkable. They can also end up living for up to 200 years. Depending on the location, many of the lower branches can die. However, the rest of the tree is still strong and thriving. These particular trees feed the might moose throughout the winter months. Without them, those animals wouldn’t be able to survive in the taiga biome. 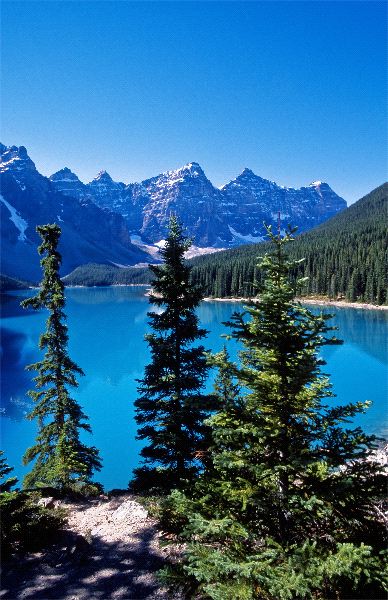 Everything is in careful balance between the plants and animals that live in the taiga biome. That is the way that it should be. However, actions from humans such as heavy hunting of the American Black Bear or Moose can cause problems. The cutting down of coniferous trees in the taiga biome can also prevent these animals from being able to find enough food to survive there.

The Balsam Fir trees are often cut down to be used as lumber. They are used to make logs for cabins, pulpwood, and even Christmas trees for the holidays. However, if they are cut away in too large of numbers then the taiga biome isn’t going to have that careful balance that it really needs for all living there to thrive.

Many regions of the taiga biome are threatened due to logging efforts. This is especially true in Russia and Canada. There are also issues with some of the insects living in these regions causing plagues among the trees. They can leave the trees brittle, prevent them from growing, and deplete them on the nutrients necessary for survival.