The Stork is a large bird that has some distinctive features. For example the Stork has a very long neck and they also have very long legs. The bill is long too. They live in dry habitats but are often seen around areas of water including lakes and swamps.

The Stork has a wing span of 10 ½ feet. They make large nests that can be up to 10 feet deep and 6 feet wide. The diet for the Stork mainly consists of fish. Most people assume that the Stork is always white. However, some species have black, pink, and reddish coloring too. 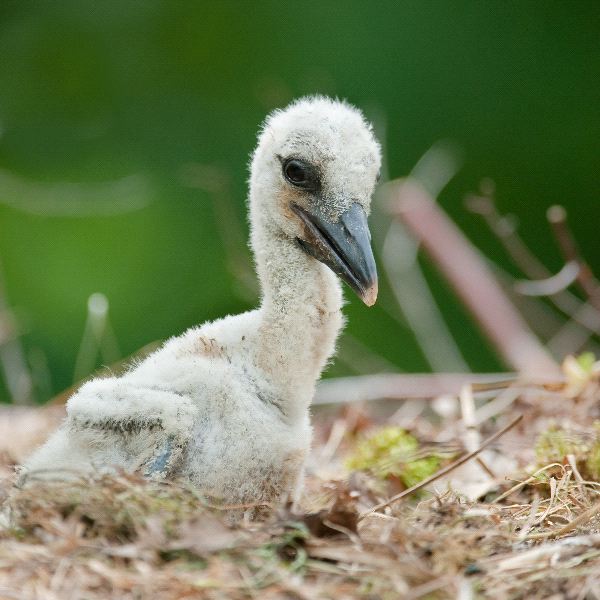