Stick Insects can easily be missed if you aren’t looking for them. They blend in so well with the surroundings that we often think they are just sticks. That is where the name for them derives from. However, there are over 3,000 species of them out there. The one most people are familiar with is the Preying Mantis. Some of them look like leaves too and not just sticks.

Stick Insects tend to have long, thin bodies with small heads. They don’t have wings most of the time. Some species do have very small wings though. Their overall shape, size, and coloring can vary depending on the specific species. Some of them are only about a1 inch long and others can be up to1 footlong.

All species of Stick Insects feature compound eyes. This allows them to see what is going on around in them in all types of conditions, even dim lighting areas. As a result they have a better chance of being able to stay safe and to avoid predators. Most Stick Insects are nocturnal so they are active at night and able to see well during that period of time.

Both Asia and Australia are the native locations for Stick Insects. A limited number of them are found in South America and in the United States. However, they are found around the world today as they are often used as unique pets. They are very easy to care for. They are also used in various laboratory experiments. In the wild they tend to stay in the tropic areas that are warm all year long.

Some of the Stick Insects have the ability to change the pigment of their bodies to match their surroundings. They also move side to side so that when they are moving it resembles the natural movements of leaves, twigs, and other elements in nature. This rocking type of movement is very rhythmic and it seems to be a big part of their internal orientation.

In addition to camouflage, some species of Stick Insects have strong odors that they can release as a type of defense mechanism. Such behaviors enable them to get away from predators when they aren’t able to just hide in plain sight from them. 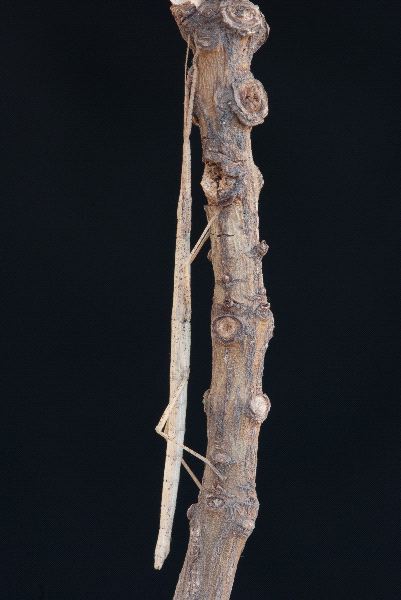 Stick Insects are herbivores and they feed on a variety of plants, leaves, and shrubs. They actually play a very important role in the balance of ecosystems due to what they consume. They will eat dead foliage too and that leaves areas open for new growth that all living things in that environment are able to benefit from.

However, in some areas around the United States the Stick Insects are destroying oak and various hardwood trees due to their vast numbers. This damage occurs in many locations including parks that are trying to offer a very nice and shady location for people to relax and enjoy their free time.

The mating times of year will vary for the different species of Stick Insects. Some species allow for the females to deposit eggs and then to have a male deposit sperm on them. No interaction ever occurs. For other species though there are various rituals for mating and the males may be aggressively fighting each other for the right to mate.

Once conception has occurred, the female can lay between 100 and 1,200 eggs. She will deposit them in a well hidden location in leaves and other areas to keep them safe from predators. It can take from 13 days to over 70 days before eggs hatch, depending on species. 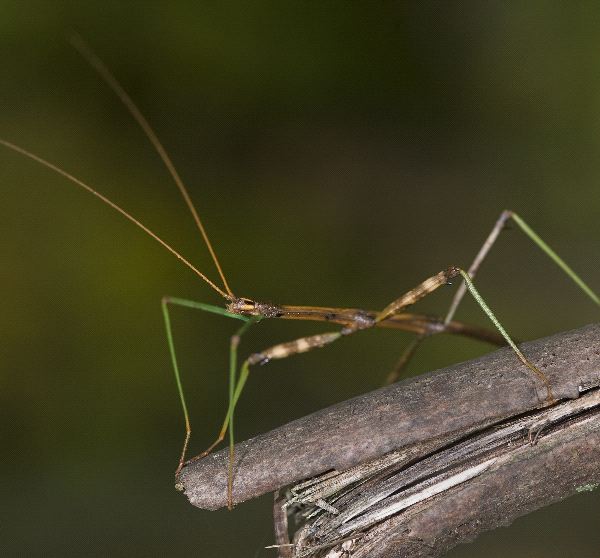