As you learn more about the different species you will be able to realize that while they share many similarities, there are also significant differences among them.

There are plenty of interesting things to learn about the Basking Shark, starting with the fact that it is the second largest of all fish in the world.

Many people are in awe of the sleek design of the Blue Shark and how beautiful it really is.

As you learn about the Bull Shark, you will get the impression that nothing can hold it back.

The fact that they live where you often can’t see them has made them a mystery that many people and even experts are curious about. 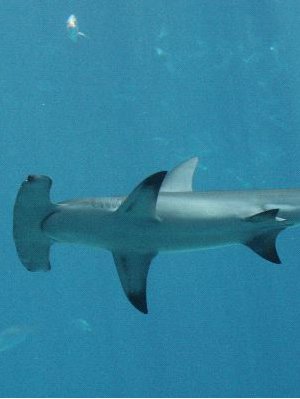 The one shark species that just about everyone knows about is the Great White Shark. It has a reputation for being very aggressive to humans.

Even if you struggle to keep various species of sharks clear in your mind from the rest, this is one that you will easily remember.

One of the interesting shark species out there that still is very mysterious is the Lemon Shark.

The Mako Shark is often called the peregrine Falcon of the Shark world, with reference to the way that the body is designed to be very effective for them.

Many people don’t realize that Nurse Sharks are really a shark they see.

Sometimes referred to as the Sea Tiger, this is one shark that most people have an idea of what it looks like.

Even though the Whale Shark is extremely large, it is one of the sharks that is the least likely to cause harm to humans.