There are quite a few types of sharks out there, but some of the species tend to be more identifiable and well known in society than others. As you learn more about the different species you will be able to realize that while they share many similarities, there are also significant differences among them.

The Mako Shark is well recognized for the torpedo shape of their body. They are extremely fast. This species of shark is often seen too because they tend to live in shallow bodies of water rather than at deep depths below the surface like many other species. They are also well known because they will attack humans if they are provoked.

The Basking Shark is very large, with only the Whale Shark being larger than it, and that is why people are interested in them. Even though it is very large, this shark moves at a slow speed. It is also one that isn’t harmful to humans. There aren’t any known attacks from this species of shark on humans. They have a vast distribution and they also migrate annually both to mate and to find warmer bodies of water. 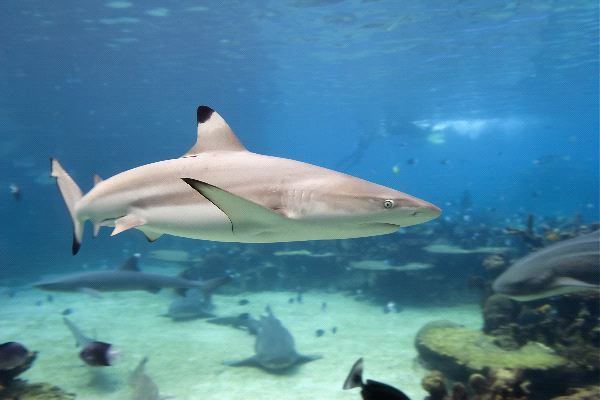 The Lemon Shark is very interesting due to the yellowish coloring it displays that is so different from other species of sharks. However, the reason for it is to provide an amazing type of camouflage for this shark in its natural habitat! Another shark that is named for its coloration is the Blue Shark. This is a large species and they tend to live in groups more often than other species of sharks.

The Goblin Shark features a pinkish type of coloring that is very interesting. These sharks aren’t frequently seen except by divers or when they get caught by commercial fishing boats around Japan. This particular species of shark is one that we still don’t know very much about. It is hard to observe them in their natural environment.

The Nurse Shark is often seen by humans due to the fact that the live in the shallow waters. However, they are nocturnal so you will need to be around at night to see them the most active. They tend to live isolated lives and be very curious.

The Tiger shark is large, aggressive, and a predator that many people know about. When they are young, they have stripes that resemble those of a tiger. As the shark gets older though the stripes start to diminish. They are widely known for their attacks on humans, but very few people have died from an attack from a Tiger Shark. 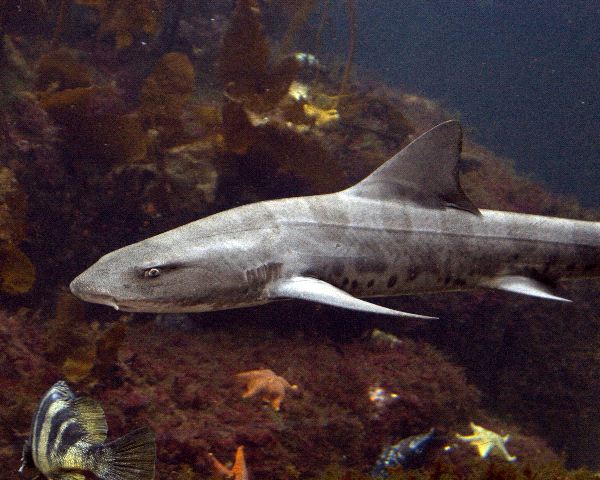 The deadliest of all sharks is the Great White Shark. It is the one that has been responsible for the most attacks on humans and the most human deaths. It is also the shark that was featured in the 1970’s hit Jaws that gave people the fear and negativity often associated with sharks today.

One of the most interesting looking of the species is the Hammerhead Shark. As the name implies, the head is shaped like a hammer. It is very interesting but it also serves the purpose of the body being as dynamic as possible for their ultimate survival.

The Bull Shark is one of the few species that can survive in freshwater. They are responsible for many of the near shore shark attacks due to them living around the shallow waters of rivers. Many people don’t think to worry about sharks when they are in freshwater.

The Whale Shark is a very large species, but ironically one that isn’t dangerous at all. They are slow moving and they are filter feeders.