The Sea Lion is a very large mammal that spends most of their time in the water. However, they are also able to move around on land. They form very large colonies and enjoy the social order. They have a complex hierarchy which includes sub groups. A Sea Lion may move around those sub groups at various times in its life.

The Sea Lion can range in size based on location. They are various shades of gray and they feature very long whiskers on their faces. They have four flippers that they use for movements both in the water and on land. 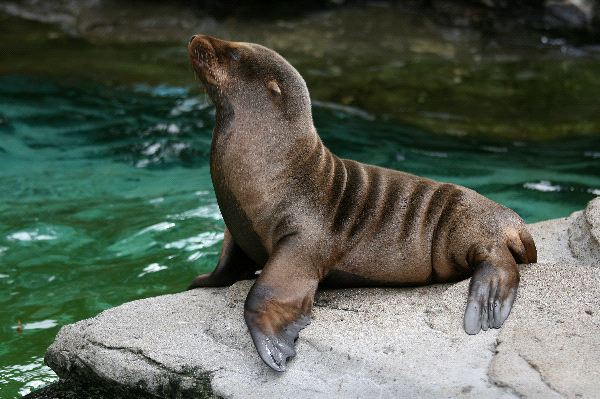