Here are some interesting facts about the rhinos’ anatomy, and defense mechanisms.

It is speculated that the rhino is as old as fifty million years, and all current offshoots occurred from the same, gigantic prehistoric grazer. 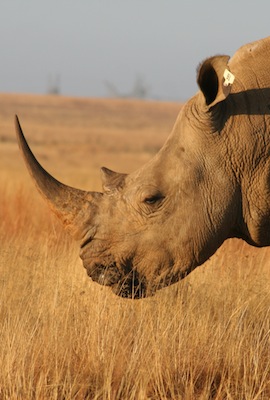 Rhinoceroses are diverse in their eating habits and what they can ingest. Most rhinos are browse eaters, but a few are grazing eaters.

Once, rhinos were as far flung as Northern America, and Europe. Separate rhino subspecies have existed in almost every environment on the planet.

The rhinos’ mating rituals are an interesting example of territorial herbivores and how they deal with their environment.

All sub species of rhinoceros have been the target of poachers and deforestation, rapid changes in our natural environments that the rhino was never equipped to handle.