There are different species out there, 17 of them, and they all have significantly different factors that make them unique.

Her name was Adele and this French explorer was the first to document these penguins in 1840.

You may hear the African Penguin referred to as the Black Footed Penguin. They are very closely related to other species of penguins.

The largest of all penguins in the world is the Emperor Penguin. They tend to get plenty of attention too due to their size. 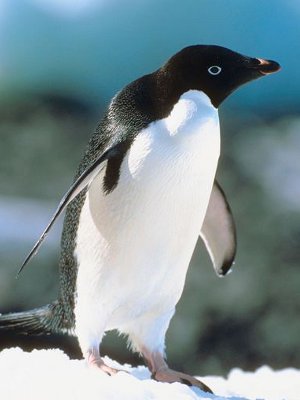 The name of the Erect- Crest Penguin stems from the fact that they have yellow plumes above the eyes that are erect.

You may hear the Fiordland Penguin referred to as the Tawaki. This is a species of crested penguins with a remarkable appearance.

The third smallest species of penguin in the world is the Galapagos Penguin. They are well known and loved due to their appearance.

One of the distinctions of the Gentoo Penguin is that it has a longer tail than most species.

The Humboldt Penguin is often called the Peruvian Penguin. You may hear it referred to as the Patranca as well.

Second in size only to the Emperor Penguin is the King Penguin. This is a species that many people are familiar with.

The Little Penguin is found around the coastal areas of Southern Australia and New Zealand. They have been identified in small numbers residing in remote parts of Chile.

This type of penguin is one of six species that is crested. The sub Antarctic and the Antarctic Peninsula is home to the Macaroni Penguin.

The Magellanic Penguin is well known for its design. These are medium sized penguins that can be from 24 to 30 inches tall.

The Rockhopper Penguin is one of the crested species, so that makes it fairly easy to distinguish from other species.

The Royal Penguin lives around Australia and the sub Antarctic Islands. They are migratory and they will leave from the islands after mating.

They are often mistaken for the Fiordland Penguin. The way to tell them apart is this particular species features skin at the base of the beak.

The Yellow-Eyed Penguin is unique in appearance.  This is a species of penguin that is very tall and also very slim when you compare it to other species.