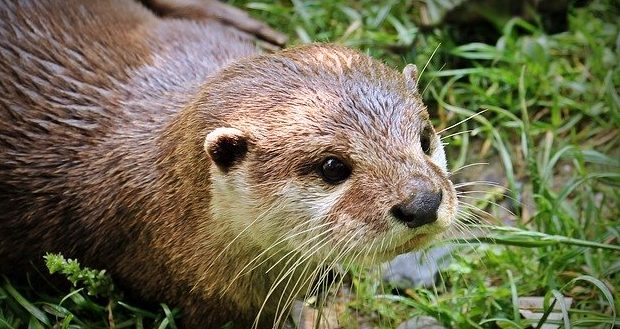 Otters feed mainly on fish and shellfish, but they also eat some invertebrates, amphibians, and birds.

Otters are distributed worldwide and live in the basins of rivers with the exception of the Sea Otter that lives along the Pacific coast of North America.

Most otters live in cold waters but they do not have the layer of fat common in other marine mammals, instead, they protect from cold with high metabolic rates and some species like the sea otter have a layer of air in their fur that insulates from cold.

The best-known species are the Sea Otter, the Eurasian Otter, the North American River Otter, and the Giant Otter.