Most marmoset monkeys are considered to be new world monkeys. There are twenty two different types of New World monkey species including the marmoset. The marmoset is considered to be a part of the Callitrichidae family and they are going to be about 20 centimetres in length or 8 inches in some cases. Though there are going to be three different types of marmoset groups; these are; 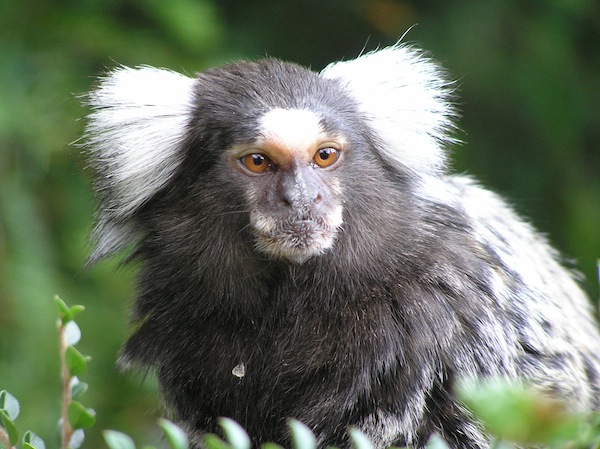 Where Do The Marmosets Live?

Where Do Marmosets Live And How Do They Behavior And Their Feeding Patterns?

The marmosets are actually very active and do like to be active also. They will love to live in canopies in dense trees and forests areas and they will try to eat things such as fruits, leaves, and insects mostly. Though, they have been known to eat gum inside the trees as they use their strong teeth to chew a hole through the trees and find the gum which is something that other primates do.

They will be able to live in groups which consist of around 15 different marmosets; and it will have one or on occasion, two different breeding females which is mate with the male in their group. This will be an unrelated male however and there will be the infants from the mating as well as some members of extended families though this doesn’t always happen.

However, many marmosets have been known to be raised in captivity as well as by human hands. When this happens, the contact between human and marmosets can be really good.  It can be strong and positive also and it certainly will be something that is happening more and more today. Though this isn’t exactly bad however because they can live for almost 20 years. It is going to vary in terms of the lifespan and how well a marmoset interacts with some humans and indeed each other. Most are not going to have a lot of trouble when it comes to interacting because they are very sociable but it really can vary from one marmoset to the next.

The Reproduction of Marmosets

For most births, there is going to be a gestation period of almost 140 through to around 148 days; though the inter birth period lasts for 150 days through to 156 days. Though, when the females are about to give birth, usually two or three weeks before, will be less active and will let most of the males do all of the work for foraging and won’t move much either.

When the females are about to give birth, no one should disturb them. It is going to be important not to disturb the females giving birth because they will be under a lot of stress as it is and will put the animal under too much pressure also.  Though, the birth is going to happen at night and it can take almost one hour long which is extremely long but it can put too much pressure on the small animals. Sometimes, the births are not going to be this lengthy but it can vary from one marmoset to another and in captivity, the timing might be different. 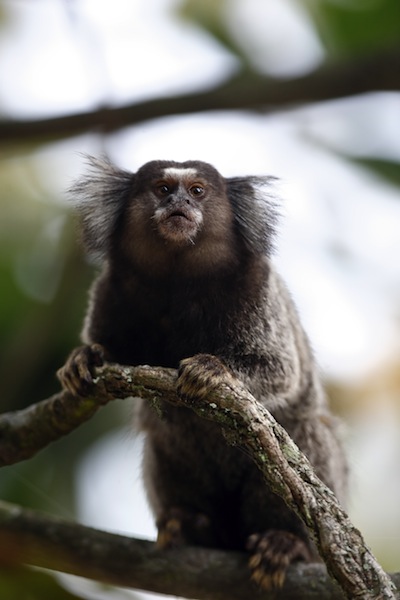 Marmoset on a branch

When it comes to the young, most females are going to have 2 – twins; there are some occasions when the female will give birth to just one young or even three on occasion.  In captivity, one of the young usually dies within a short period of time but in the wild, it is thought that the groups help out to raise the young but not much is known for sure.  When it comes to raising these animals in captivity, it can take its toll on the female who can at times neglect their young and as a result, will need to be hand reared.  This isn’t a simple task and this is the reason why at times one of the young could die.

It will take almost 30 days before the infants can eat food and not just milk from their mothers; and when they reach 40 days they will be able to eat solid foods and drink milk and milk substitutes also. Before the infants are 6 months old, they will be weaned away from their mothers because the females will want to breed again and may have even given birth or will give birth in the following months. For marmosets found in captivity, they can survive anything from 7 years through to around 20 years. The life span vary however d more and more are going to find that some that live in the wildlife are going to have a better life span than those in captivity, little is known however.