With more than 5,600 species of Lizards in the world there is definitely plenty of differences to take a look at. Yet there are also enough similarities that they all fall under the same umbrella in some areas. The smallest ones are only a few centimeters long with the largest species tipping the scales around 10 feet.

All species of Lizards are reptiles and all of them have tails. All Lizards are cold blooded so they need to live in areas where it is warm. Yet they don’t have to live only in the desert regions like so many people think. The only place in the world where you won’t find some species of Lizard living is Antarctica.

Being cold blooded means that all species of Lizards can’t regulate their body temperature. Instead, they rely on their environment to help them stay warm. When it goes get cooler their bodies will slow down and that is how they survive. When it is chilly out you will find that they don’t move much at all. They can be very vulnerable though when they are out in the open enjoying the warm sunlight.

The Skinks family is the largest class of Lizard species. There are more than 1,300 species that belong to this particular classification. They are the smaller types of Lizards that have long tails and move very quickly. 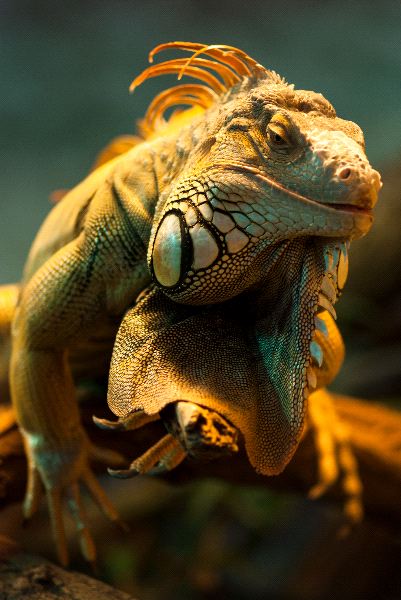 Not all species of Lizards climb but the majority of them do. The larger ones don’t because of their weight and the fact that they have fewer predators. Many species can run upside down and backwards too. They have pads on the feet that are covered with microscopic hairs. That is how they are able to cling to the areas they climb.

One of the most fascinating elements of Lizard species is that most of them have an area of the tail where it can break off. They will make it come off when they are around a predator to confuse it. While they make their escape the predator is going to be looking at the tail which is still moving around.

These Lizards will quickly grow another tail in its place. However, that period of time in between when they don’t have one can be interesting. Many humans believe that there are tailless species of Lizards but that isn’t the reality of the situation. They merely haven’t grown it back yet. 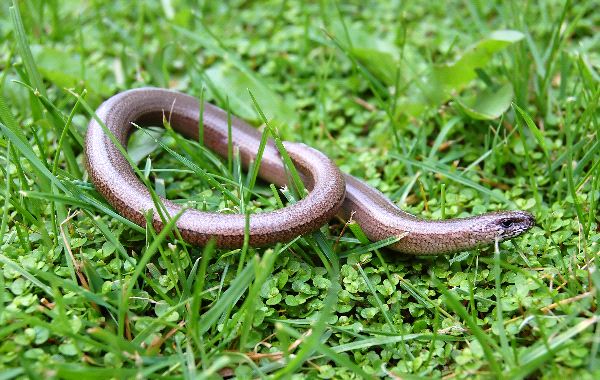 There is still so much that we don’t know yet about most of the Lizard species. The fact that they have been around for over 200 million years means that they are versatile and adaptable. Yet there are so many things that remain a mystery about how they developed, how they changed over time, and why they diversified into so many species. What we do know is that Lizards are fascinating and they seem to be able to thrive in just about any location.

For those of you interested in Lizards it can be a great experience to focus on one species at a time. You can learn all of the information about them including what they look like, where they live, and what they eat. By doing so you will continue to expand your knowledge. It can also be fun to identify the types of Lizards that live in your areas.