How Intelligent are Shrews? 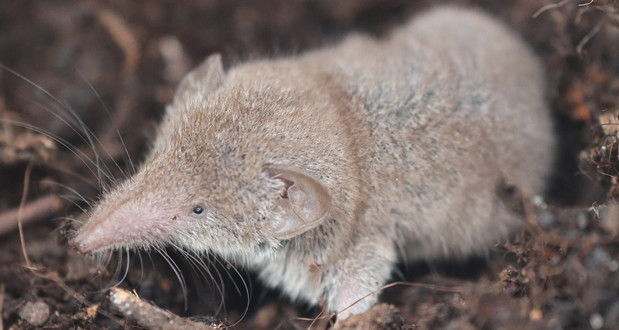 Imagine gardening when out of the corner of your eye, you see a small flash of grey. You think it is a mouse, but after another zoom past, you notice the mammal’s long pointed nose and tiny eyes. If your speedy friend fits this description, you probably have spotted a friendly shrew.

Shrews are tiny in stature and similar looking to mice. But they are smart, gentle critters that enjoy creating tunnels and eating all the insects they can find. Similar to a hedgehog or mole, shrews are known for their long noses and sharp teeth.

Most people may think of shrews as insignificant and uninteresting, but it may come as a surprise that shrews are very intelligent. Don’t believe me? Allow me to demonstrate the shrew’s superior intelligence. 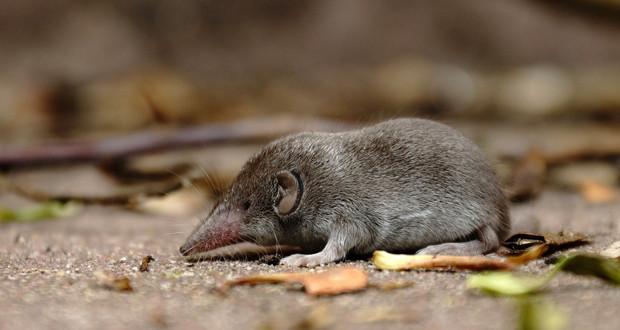 Shrews are small mammals that communicate by squeaking, flashing their tail in the air, or marking. Shrews live close together and can recognize each other’s names as well as their individual voices. They can even remember the voices of individual members of other species, for example, when a particular human approach them or when food is handed out.

Shrews learn easily and adapt quickly to changes in their environment. In laboratory experiments, shrews can learn the labyrinth within a few runs. They can also learn many different behavioral responses, for example, when the opening through which food is offered changes position.

In tests, shrews could use rough texture information to identify objects better than smooth object information. They can also distinguish between different odors presented simultaneously and learn new smells quickly.

Shrews remember where they have found food and that it is a good place to return to when hungry again. They can also recall at least 100 different objects from their environment and store them in their memory. All shrews can also recognize one another individually and remember them, even if they have not been in contact with each other for more than a year.

Empathetic to Other Shrews 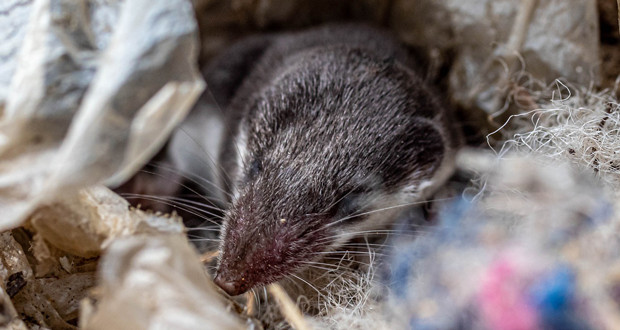 Shrews show empathy for other shrews in distress. If a shrew is disturbed, for example, when researchers have to handle them, their companions try to calm them down by grooming or leading the victim to a place where it can hide.

Shrews are also really good at getting along with each other. They are loyal to their families and will help each other out when they need it. Males can come back from a fight looking beat up, but his family of shrews will lick his wounds clean so he can heal faster.

Shrews make rational choices and can find optimal solutions that require weighing several options. Shrews are also able to adjust their behavior in response to external circumstances and learn from previous experiences. Shrews make short-term decisions when they need to. For instance, they can choose which way to go in a maze or select between two pieces of food.

Shrews are really good at solving problems. For example, they can find ways to release fellow mice from mouse traps. Problem solving also comes in handy when looking for food or a mate. 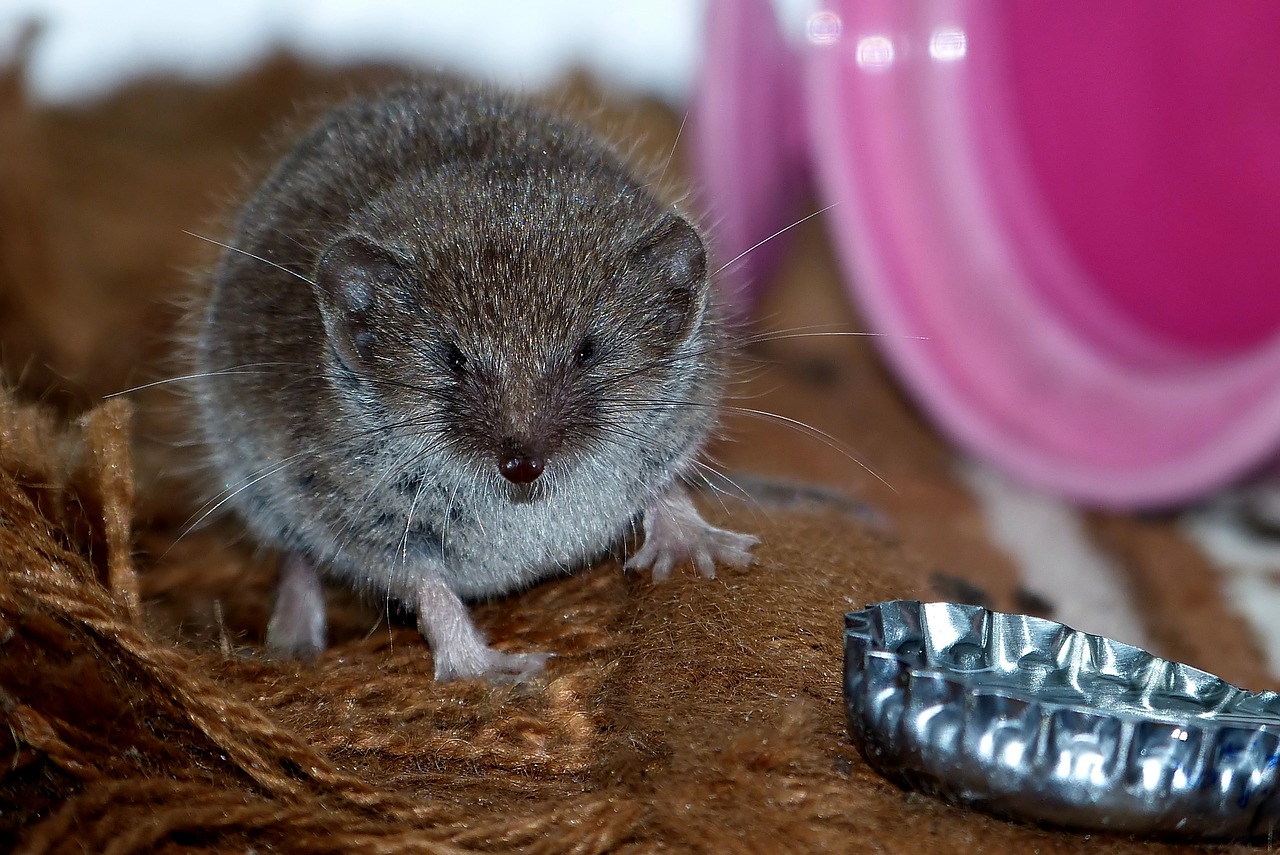 Some shrews have been seen using sticks to poke through soft soil carefully. The sticks are used to create tunnels and channels in the earth to travel underground quickly. Shrews show an intermediate level of tool use in the animal kingdom that aids in their daily tasks.

Shrews can use tools such as stones, leaf litter, and other objects to open hard-shelled beetles and snails without needing to see other shrews do it first. For example, the American short-tailed shrew can use a sharp rock like a knife to cut open cocoons so they can eat the juicy worms and insects inside!

The common shrew can remember the smells of different predators, so it knows which predator to avoid and which mammals are less likely to cause harm. Compared to other animals like dogs and humans, a shrew’s olfactory bulb (which detects smells) is relatively tiny.

Shrews are very clever hunters. They use the small spaces in their environment to their advantage, pouncing on unsuspecting prey with great accuracy. They can catch food that is much larger than themselves every time they hunt.

The shrews’ signs intelligence, tenacity, hunting prowess, and constant eating are visible proof that they are very clever animals. They are not to be feared and have no desire to harm gardens, invade homes, or nest in your grandmother’s attic.