How Intelligent Are Seals? 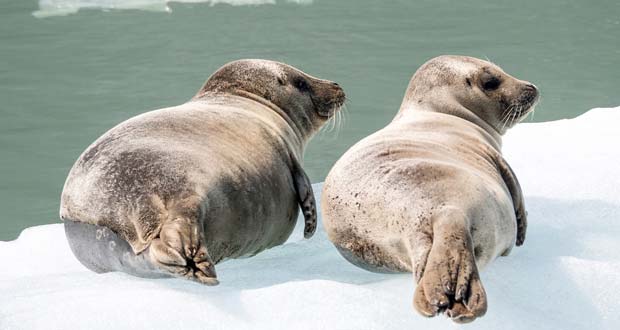 Seals, also known as pinnipeds, are semi-aquatic marine mammals and have exceptional qualities. There are 18 known seals species and this includes true seals and seals. They are believed to I’ve evolved from land mammals to semi-aquatic mammals.  The most common seals include the Leopard seal, the Harbour seal, the Gray seal, and the Harp seal. Among their characteristics is intelligence. So, how intelligent are seals?

They are known to display curiosity, good coordination and quick learning of tricks. There is a debate that seals may be more intelligent than dogs. Let’s dive deep into some facts, research and findings so as to determine how smart seals are.

Seals Have a Short-term Memory (18 seconds) 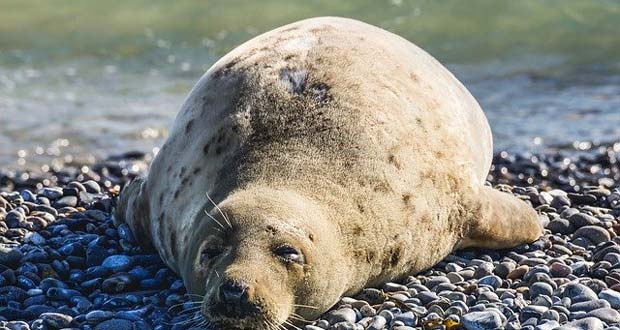 Seals and sea lions have been found to have a memory that lasts for around 18 seconds. Someone Smeele from the University of Southern Denmark conducted a test on seven captive animals:  four South American sea lions,  two harbor seals, and a grey seal. These animals had prior training on taking an action after a command and were then trained to respond to a cue: repeating their previous action. It was found that the animals responded correctly and could respond to the cue by repeating the task they were orders to do.

Seals Use Their Intelligence to Find Fish 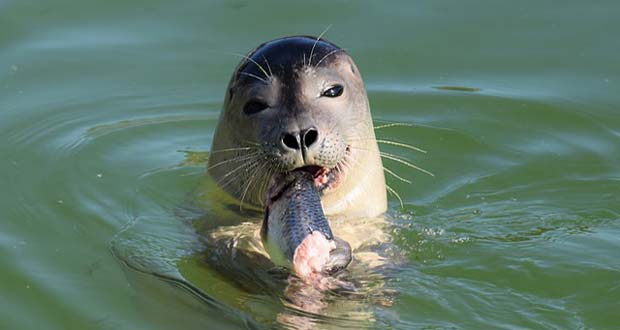 It turns out that seals are smart enough to find fish. Just like humans, they have found a way of using sound-emitting sensors to locate their next meal. Tagging has helped scientists to study fish species. The studies look into the population of the fish, their longevity and their migratory movements. However, it was found that the fish with tags that make a ‘pinging’ sound ended up being eaten by seals, compared to those with noiseless tags. This means that the seals were able to locate the tagged fish and prey on them. 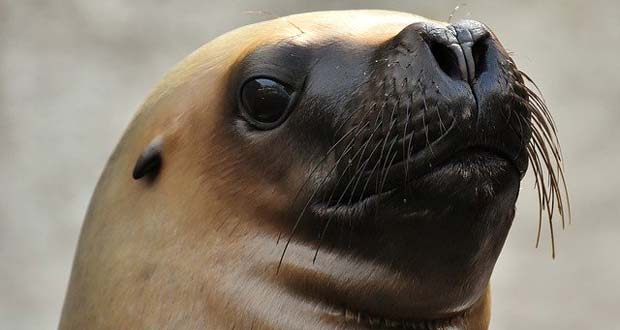 Sea lions are closely related to seals because they are both pinnipeds. Sea lions have a visible ear flap and are brown in color. they usually bark loudly and move on land using their large flippers. Seals move on land by wiggling on their bellies and they have smaller flippers. Another feature that distinguishes them from sea lions is their lack of visible ear flaps. This would mean that they share some traits and may possess the same brain size and logic.

In 2015, many sea lions died of starvation off the coast of California. This gave researchers from Vanderbilt University a chance to study the sea lion brains. They found that the sea lion had a large brain and it had large sensory cortexes. Seals probably have a brain and logical reasoning similar to that of the sea lions. They have been found to respond to cues better than dogs.

Just like terrestrial mammals, aquatic and semi-aquatic mammals need to be intelligent enough to survive. There is still a wide area to study and it is also interesting to find how we assess intelligence so as to determine how intelligent seals are compared to other mammals. With the findings available, seals have continuously displayed a higher than average level of intelligence and correct responses to cues.

Yes, seals are absolutely adorable, especially when they’re lounging on rocks or jumping for fish at your local aquarium. But don’t underestimate them! Seals are incredibly smart and powerful sea creatures.