How does a Solar Eclipse Affect Animals? 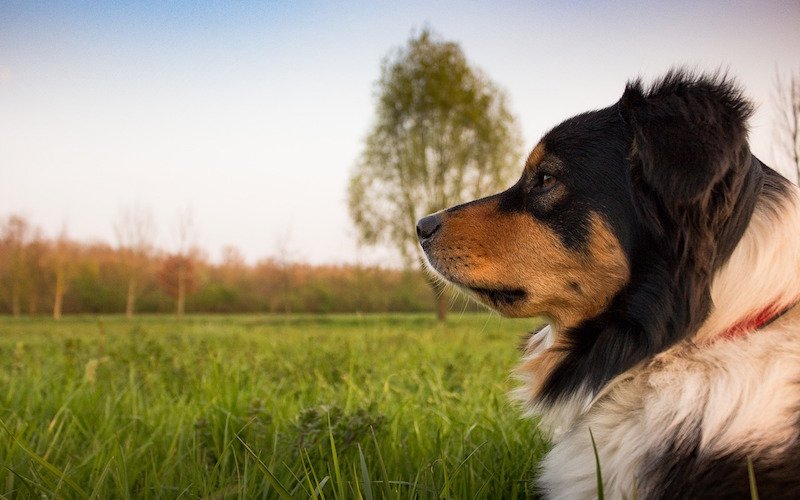 Eclipses are astrological events caused by the alignment of the moon and the sun which produce a shadow in different parts of the Earth. This phenomenon does not represent any danger to the planet and its inhabitants; However, some changes may occur that are not so evident.

On August 21, 2017, part of America will witness one of the most awaited natural events: a solar eclipse. On the continental US, this event will begin on the coast of Oregon to the end by the shoreline of Charleston in South Carolina and continue on its way over the Atlantic Ocean.

An eclipse has different meanings for humans. Some see it as something extraordinary and natural while others as something mystical and with energetic consequences, but have you thought about those that faced a sudden sun light dimming without understanding what happens. This experience happened to ancient humans, but it still happens to animals. 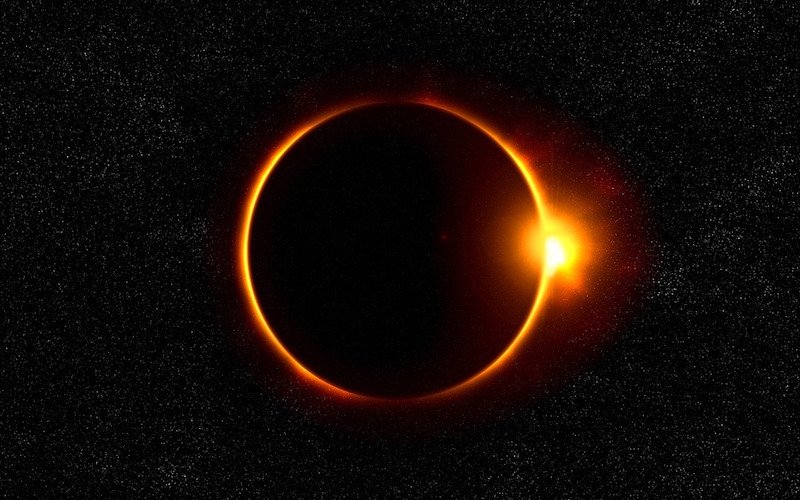 Imagine what happens to nocturnal fauna that depends on the twilight changes to perform their activities. This question that concern many people, make them reach the nearest zoo where they expect a substantial number of visitors that day, such as the Nashville Zoo located in Tennessee, US, which will distribute sunglasses to guests.

Zoo workers commented that primates such as lemurs and chimpanzees, as well as elephants and giraffes, are the most visited, as they are expected to perform strange behavior as recorded in past events.

There is plenty scientific information about animal behavior during environmental changes. Our pets are frightened by thunders, and the birds fly to the opposite side when they perceive problems in advance, something which humans cannot notice. Therefore, we know that animals are more sensitive and vulnerable to natural phenomena and the alteration of the abiotic elements.

Since the Victorian era, there is documentation about how the ants that were carrying food seconds before a total solar eclipse, stopped and remained motionless until the light returned. In 1239 the Italian monk Ristoro d’Arezzo wrote: “all the animals and birds were terrified.” In the solar eclipse of 1997 occurred in Mexico, the lizards were observed to perform crepuscular activities at full hours of the day.

Similar cases are seen with various types of birds that are installed in their trees as if it were the night; Hippos stay inside the water for protection and butterflies hide. However, not all animals have reactions, such as domestic dogs that can not be aware of such changes or cows, who act normal before astral phenomenon, although some farmers say that their cows returned to the barn to rest during events like these. 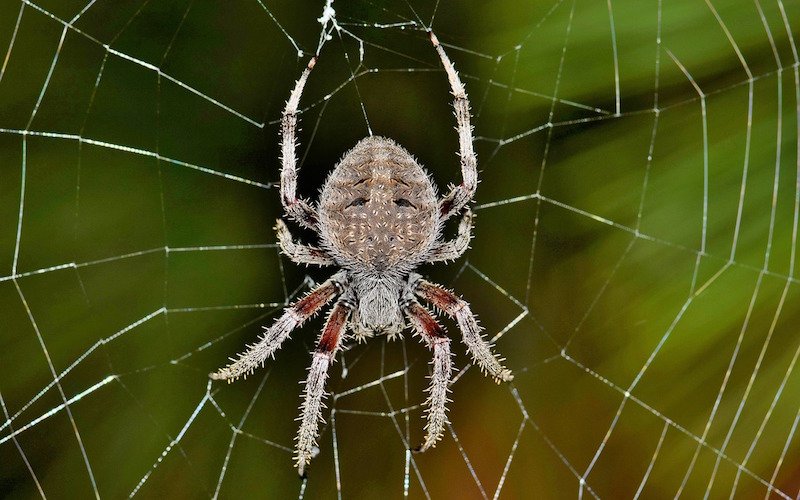 Reactions of some spiders to solar eclipses.

Other studies prove the start of nocturnal activity in animals such as mosquitoes and bats, and that spiders of the Araneidae family destroy their webs during an eclipse. You can witness these behaviors, for these creatures that live in your garden, in the trees near your home, or in the place where you see the eclipse.

Researcher Tora Greve, who was in Zambia in 2001, noticed that when the Sun disappeared, the frogs began to make loud noises and the birds of prey stopped moving through the heights, probably due to the change in temperature in the air.

What experts say is that it has not been possible to observe the behavioral change of some animals that live in remote places. It would be necessary to reach those areas when a solar eclipse occurs to have a record of what happens. 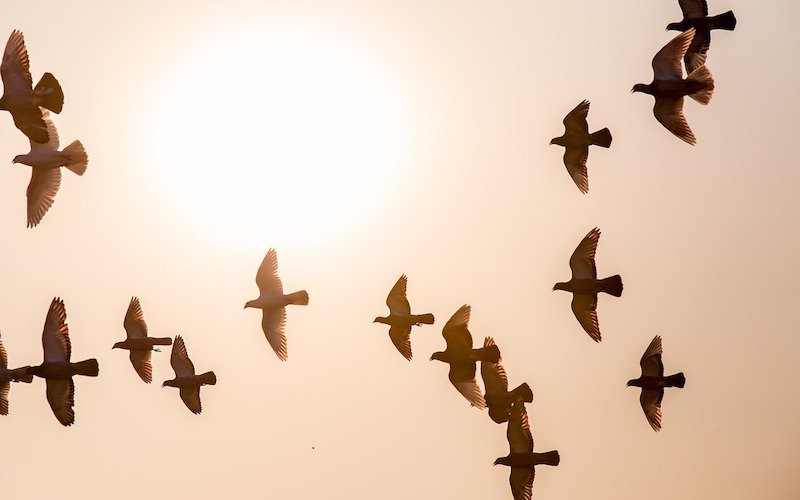 Behavior of birds with eclipses.

There is a very little time of total darkness during a solar eclipse, and it seems unlikely that all these changes in animal behavior can arise so quickly, but it does. Animals are closely connected with nature and ultimately depend on it to know when to sleep, live or eat.

Now that we know that we are not the only ones to react, in the next eclipse we could take a look at the animals we have around to witness what science has already done.