The Guanaco is often mistaken for a Llama as they are very similar. They are wild animals though and haven’t been domesticated like the Llama or the Alpaca. They can weigh as much as 200 pounds when they are fully mature. They are very fast, with a top speed of about 35 miles per hour.

They are about 4 feet tall and they are very slender around the length of their body. They feature light brown coloring on the top of the body and then white on the sides and the belly. They have a small head that is similar in design to the camel. They have ears that are small and pointed. The Guanaco features dark eyes and a dark nose. They have a very long neck.

The Guanaco is found living in the very Southern part of Tierra del Fuego. They are only found in the wild in South America. They live very high up in the Andes Mountains – up to 13,000 feet. However, they are also found in the plains locations and along coastlines. Some areas where you will find large numbers of them include Chile, Argentina, and Peru. They tend to thrive in regions that are extremely dry.

Each herd of Guanaco offers up to 10 females, their offspring, and a dominant male. The males often challenge each other to take over that right of leading the herd. There is a great deal of change over and that also helps to prevent any problems with inbreeding which would occur if one male was with all the females for long periods of time.

Males that aren’t a leader of any herd form their own bachelor herds. They can have just a few members or as many as 50. When a male is about 1 years of age it has to leave the herd it has been in with its mother.

The fights among the males can be very intense. They may bite each other on the neck. They also try to push each other to get one of them to fall to their knees. They also spit a great deal during these fights. Such mates may last for hours before a male walks away and the other is left as the dominant one of that particular herd. 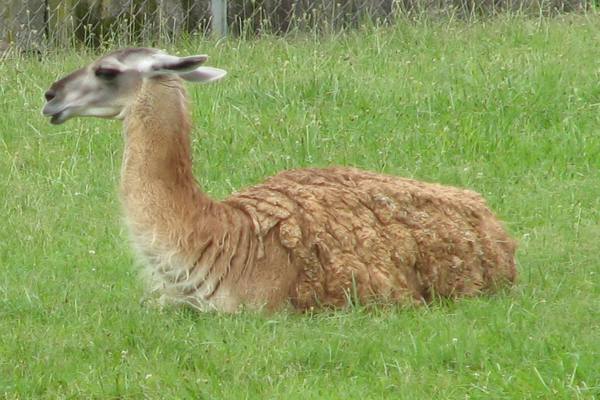 Grass and various types of plants that grow in the dry regions are the diet for the Guanaco. They graze so that they don’t over consume foods in any given location. This is very important so that food resources are able to grow in those areas again over time.

Only the dominant male of any herd is able to mate with the females. This is why there are such strong battles among the males to be a leader of a group of mature females. After mating occurs the young will be born in about 11 months. It is almost always 1 at a time.

The newborn Guanaco is able to walk as soon as it is born. This allows it to keep up with the movements of the herd. They will remain part of that herd until they are from 1 year to 1 ½ years of age.

The Guanaco was once in danger of extinction due to being heavily hunted for its coat. However, thanks to protection efforts in various countries the numbers were able to rise. The laws protect them from being poached and that has significantly reduced the problems. 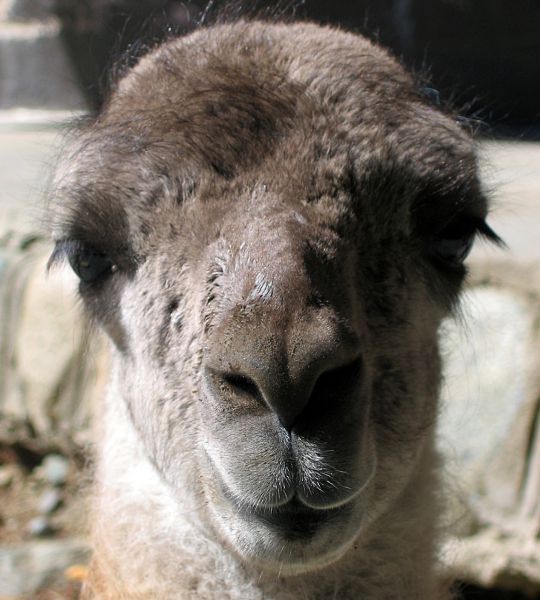