The Greater Rhea is a flightless bird that is often mistaken for an Ostrich. They are closely related to that particular bird as well as to the Emu. They do have very long wings though. They use them to help them to ward off problems in their habitat. They also use them to help them maintain their balance when they are running at top speeds.

The legs of the Greater Rhea are extremely powerful. They allow this bird to move at very fast speeds. They have great balance due to the three toes on each foot. They are able to often outrun various types of predators. The feathers of this bird are gray and a light brown. They also have areas of the body with black and white on them. You will notice that they don’t have feathers on their tails but they do have them on the neck.

They stand about 5 feet tall when they are fully mature. They can weigh up to 50 pounds. The males are usually slightly larger than the females. When the young are about 6 months of age they can be the same size and weight as the adults.

The Greater Rhea is found in various locations around South America. They reside in the open woodland regions as well as along the grasslands. They tend to find places that have tall vegetation instead of simply being out in the open. They often find areas around rivers and swamps to call home.

The Greater Rhea is often able to blend in very well to the surroundings. If they feel there is danger that they can’t outrun they will fold their legs under them and they will tuck down their head. This allows them become part of their surroundings as much as possible and to hopefully avoid the predators locating them.

They have exceptional vision and hearing and that helps them to be able to detect problems from a very long distance. They can become very aggressive if they feel that their young are in danger. 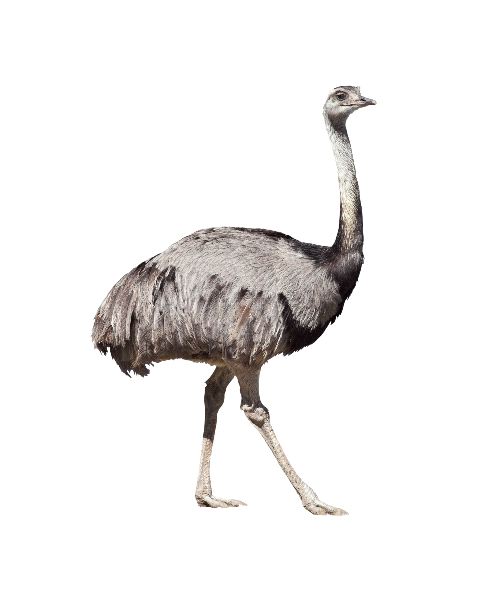 There is a very long mating season for the Greater Rhea. It spans from August until January of the following year. The males will create a harem of up to 12 females that they will mate with. He will create a very large nest and then each of the females he mates with will deposit 1 egg into that nest. Once a female lays her egg she may move on to another male and do the same thing in his nest.

Right now the Greater Rhea is in a Near Threatened Status. They have been dropping in numbers over the past decade and that is why conservation efforts to keep their habitat have been initiated. 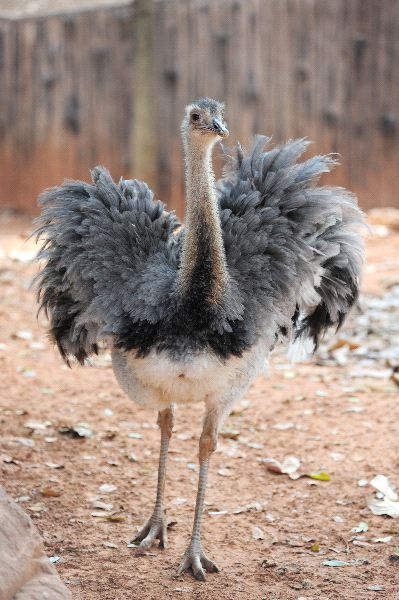