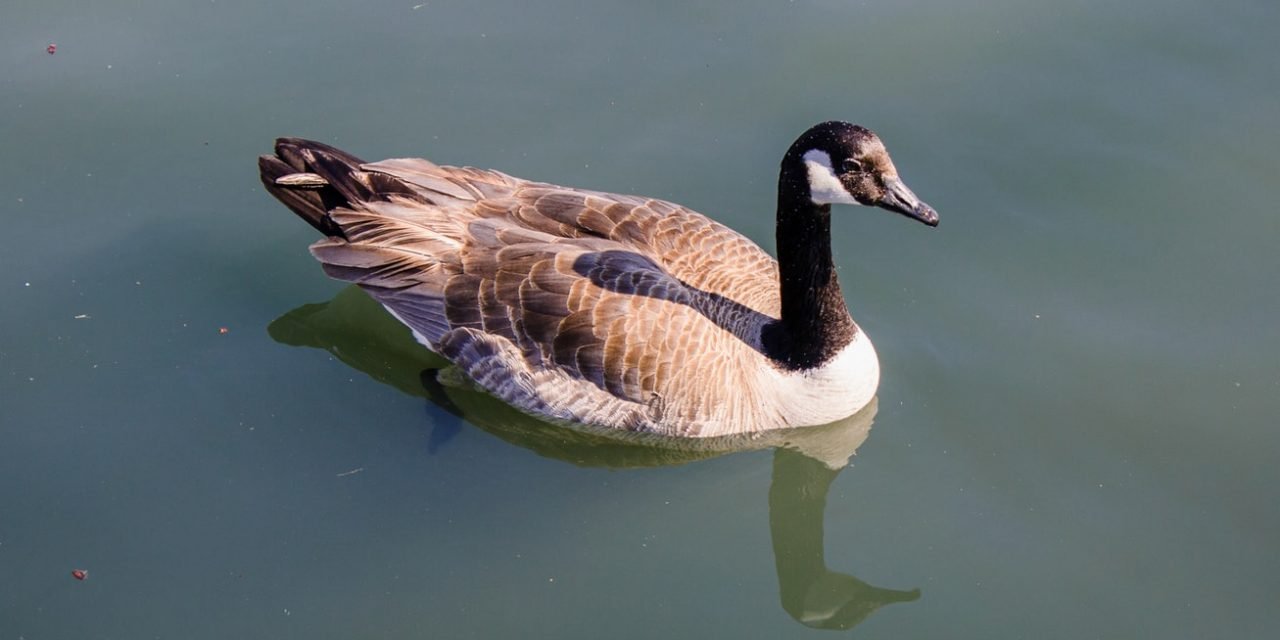 The next mistaken fact about the Canada Goose is that, despite its name, it is not only found in Canada. Canada geese are found in Canada and the United States, and if it is winter, Mexico as well. They were named Canada Geese though because they were most often seen flying to and living in Canada.

Canada Geese faced dangerous levels of decline in population in the early twentieth century. Government intervention became necessary as it gave the species temporary help as it recovered from overhunting and habitat loss. Canda Geese are highly adaptable and it did not take long before their numbers increased enough that they could be hunted without becoming endangered. Canada Geese have a large advantage on other species w, with their ability to thrive in urban areas almost unprecedented.

The fact that they eat all sorts of substances, such as human food, berries, grain, and even grass, removes the danger of starving. In fact, they are so common in urban neighborhoods that most people regard them as pests. Their tendency to gather in groups of five to seven birds and poop on the pleasant green spaces of subdivision parks is a habit bothersome to most of the human occupants. Supposedly a large flock of birds is capable of producing almost three tons of poop in one year. For small animals that’s quite a bit!

Canada Geese are extremely social. The only time they are not in a flock is when they are nesting, and even then the mated pair are often together. Canada Geese migrate in large flocks. Perhaps you have seen a distinct V-formation of a flock of Canada Geese. Few things are as unique as the remarkably intelligent system the Canada geese use for migrating. To reduce wind resistance the strongest and freshest birds lead the group at the head of the V. when they get tired, they drop back and the next ones take their place. This system can allow for over fifteen thousand miles covered in twenty-four hours. Canada geese have established paths for travel and the flock will have a set route with a designated rest stop for food and water.

Canada Geese honk a lot. Well, the males honk a lot. The females, who are virtually identical to the males except for their smaller size, a more high pitch honk called a hrink. An odd name perhaps, but since the main activity for Canada Geese besides pooping is honking, we want to be sure to get it right. Canada Geese may be annoying at times, but the intelligence in their migration pattern shows nearly unrivaled remarkability.