Along certain areas of North America and Eurasia you will find grassland biomes. There are mountain ranges in place that prevent the ocean air masses from affecting these areas. As a result the polar air can become dominant, giving way to some colder temperatures in the winter months. However, in the summer the continental air mass is dominant. As a result there is some rainfall during the summer.

However, there are also very long periods of drought. This can allow fires to break out in a grassland biome. The combination of drought and fires is what prevents this particular biome from becoming more forest like. Yet the fires won’t destroy the grass as they grow from the bottom of the stems. Therefore they can continue to grow even if the tops of them have been singed by the fire.

You will find grassland biomes in the middle latitudes. Those that have oceans close by get more rain. They also have colder winters. However, there are those grassland biomes such as around Siberia that are extremely cold and windy. This is because they don’t have the mountains around to help break the wind. They are found in North America, South America, Australia, New Zealand, and Africa.

The temperatures can be from -40 degrees in the winter to about a comfortable 70 degrees in the summer. There are two seasons here – the growing season and the dormant season. During the dormant season nothing is able to grow due to the very cold temperatures. You may be surprised to learn that there can be 6 feet or more of snow on the ground during the winter months in the grassland biome.

With the temperate grassland biomes, there is a hot summer and a cold winter. While it does rain often, the hot weather results in most of it evaporating. Therefore it doesn’t get deep down into the soil. There is often quite a bit of wind that occurs in this particular biome as well. That can help with scattering the seeds of various types of plants and flowers.

The grassland biome is considered to be a transitional location. They are found between the desert and the forest biomes. If there was more rain, they would be considered a forest biome. However, if there was less rain it would be a desert biome. This is why the issues of global warming are very serious for this particular biome. It is also why so many people often overlook this particular biome as being a separate entity.

The summer months are very hot in a grassland biome. They are also very cold in the winter months. The grassland biomes are very large areas. You will find them full of herbs, grass, and flowers. There can also be trees in small areas, but they will be spread out rather than close together like they are in most other biomes. The soil is very thin in this biome though so these aren’t trees that are wide and tall. They are very thin and small.

There is enough precipitation in a grassland biome to support such living things. You may often hear it referred to as the prairie. There are two different climates found in a grassland biome. Some of them offer tall grass and the area is very wet. The grass in these areas can be up to 5 feet tall. There is also a great deal of humidity in this area. The second option is an area that offers short grass and it is dry. The grass may barely peak above the ground.

In many areas there can be an in between of both the tall and short grassland biome characteristics. This is typically referred to as the mixed grasslands. They tend to have grass that is about 2 or 3 feet tall. The terrain and climate in these different areas can affect how tall the grass will be. The amount of rainfall is also a contributing factor. 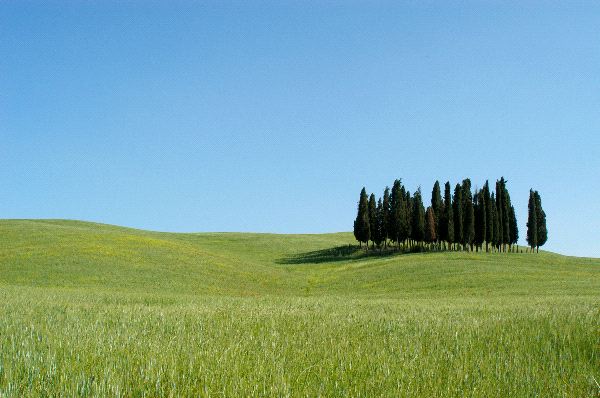 It is believed that there are at least 80 species of animals that live in the grassland biome. There are over 300 species of birds that either permanently live there or that migrate in and out of the area. There are hundreds of different types of plants that are known to grow in this particular type of biome. The animals that live here have learned how to adapt to the dry conditions and the wind.

There is quite a bit of diversity found among the animals living in the grassland biome. They include those that burrow under the ground, those that graze and eat the grass, and those that consume other animals that live in this biome. It is a cycle of life that is evident here for all to benefit from.

Small creatures do very well in the grassland biome. They include grasshoppers and beetles. It is important to note that the terrain can be very different among the various grassland biomes out there. This is why there is such diversity with animals and plants living in one grassland biome but not others.

The most common types of plant life in the Grassland biome include Buffalo Grass, Crazy Weed, and Wild Indigos. Such plants offer plenty of food sources for various animals that live in this biome. There are also plenty of meat eating animals that live here too. They are going to consume those animals that are plant eaters.

There is a very delicate balance in the grassland biome between the plants and the animals. They all depend on each other for survival. During an extended drought season, plants and grass may not grow as plentiful as it should. That can result in many animals that depend on those food sources starving. That can also mean less prey for the meat eating animals that live in the grassland biome. 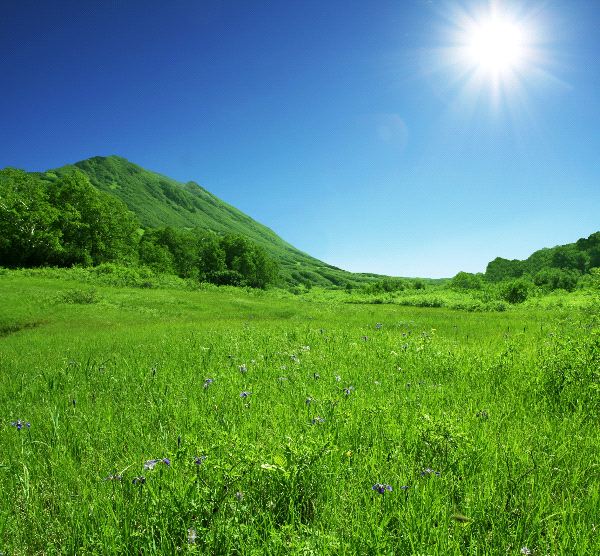 In fact, many grassland biomes are quickly disappearing due to the efforts of humans. The wild lands have been taken over by people to use for a variety of needs that they have. In Africa, this habitat has become protected so that animals such as the lion and elephant won’t become extinct. However, even with such conservation efforts in place their numbers remain drastically low.

There are also some excellent programs for conservation in many locations around the United States. Programs have been implemented to plant grass in areas that were cleared out. The hope is that such efforts will help us to be able to maintain the grassland biomes. It is also a means of helping the plants and animals here to have a way to survive.