The Golden Jackal is often mistaken for a very small Wolf. It features very long hair and a tail that is fluffed up. The fur is very smooth even though it looks somewhat mangled at times when you view them. They can range in height from 3 to 4 feet with the males being larger than the females.

The ears of the Golden Jackal are pointed and it has a long snout that is also pointed. Their coloring ranges in shades of yellow from a whitest yellow to a very bright golden color. It often depends on where they reside as well as their diet. They have very long claws too that help them dig and to help them with grip.

Souyh Asia, Southeastern Europe and Africa are common locations for the Golden Jackal. It is hard to get an accurate account of their numbers due to their diverse locations. They thrive in the very dry habitat where very few animals are able to survive. Their locations though range from the desert regions to the evergreen forest locations. They live in the savannas and the grasslands.

In the summer months the Golden Jackal will shed part of the coat so that they aren’t so warm. As winter approaches though it will get thicker. This offers them the insulation they need for the changes in the temperature that will soon follow. 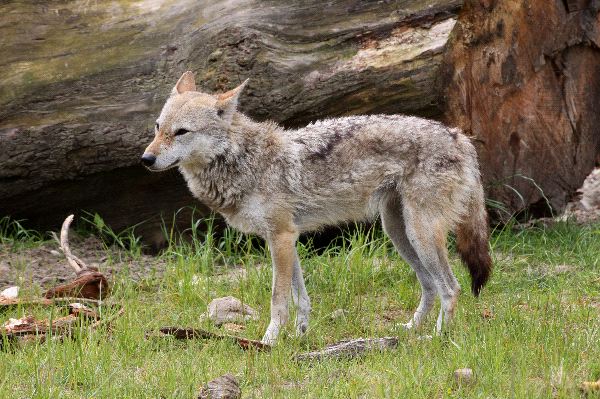 The Golden Jackal is an omnivore which means that they consume both plants and animals. In many areas of India the people don’t consume meat from cows due to their religion. As a result they leave them to rot in the hot sun. The Golden Jackal then is able to feed on them and that is a big part of their diet.

They also consume rabbits, rodents, insects, reptiles, and really anything that they can get a hold of. During various times of the year they will eat plants, nuts, and fruits that are available. They also help to keep the population of frogs from becoming to abundant.

Due to the movements of humans into their natural habitat, the Golden Jackal can also be a nuisance when it comes to getting into trash and food that is left out. Humans have to be sure they secure everything. Once this animal finds food around it will be very hard to get it to quit coming back again.

The process of selecting a mate is vital to the future for the Golden Jackal. They will choose a mate and keep it for life. The females will give off a powerful scent during mating season. The males will be drawn to it and do their best to court her by circling her and rubbing on her sides with his body.

Once the pair have decided to be with each other, they will remain with each other even when they aren’t mating. They create very strong bonds, create dens with each other, and even share food so that they can both thrive. Should one of the pair die then it may be several years before the remaining one will commit to a new partner.

Each year for about 8 years the couple will have a litter of pups together. The female may have as few as 2 or as many as 9 at a time. It is common for her to have about 3 of them. They are born in the den and the mother stays with them, feeding them milk from her body. The father will guard the den from dangers. 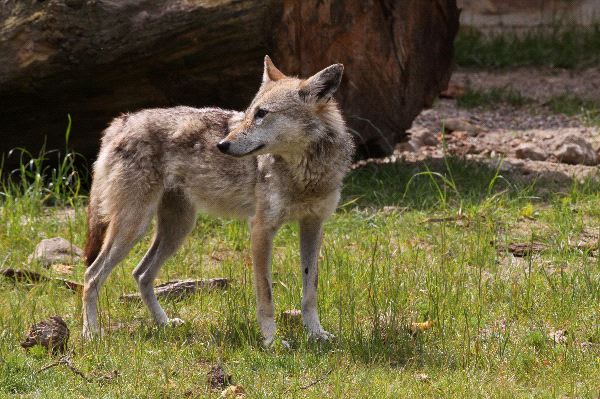