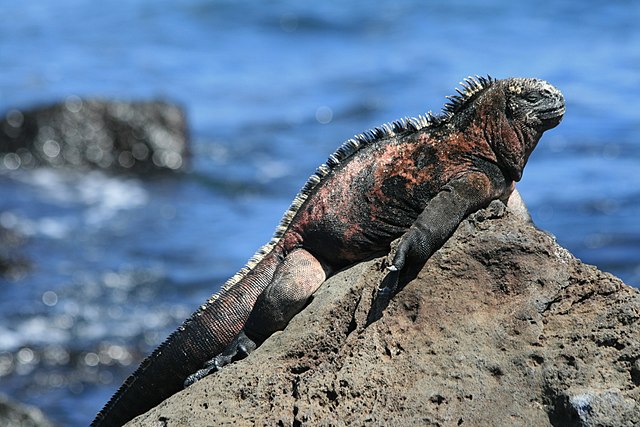 There are lots of animals that prefer to travel in packs than on their own. Some of them might be really common to see near your home while some of them are super rare and hardly ever seen alone much less in a group. However, before I go on to talk about the obscure pack animals, why would an animal want to travel in a pack anyway?

Many animals have different reasons. One of these reasons is that it helps some animals to avoid being taken down and eaten by predators that may utilize them as their main source of food. This can be seen with zebras in the wild when being hunted by lions. The dazzle of zebras (yes, a group of zebras is called a dazzle) may confuse or intimidate the lion. Lions hunt in packs to take down animals much larger than themselves like buffaloes, wildebeest and giraffes. The animals that I’ll be talking about each have many similar and unique reasons as to why they move in packs. 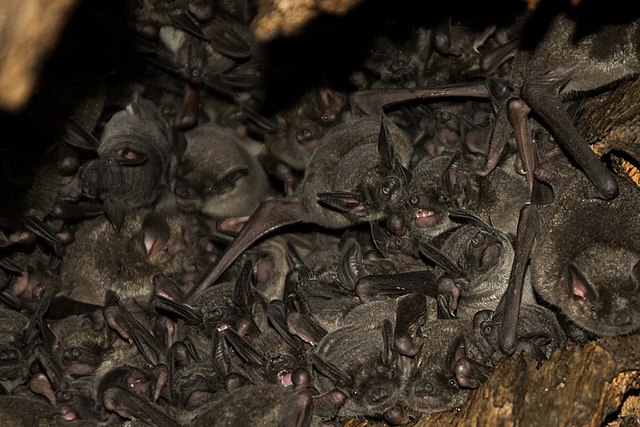 Fun fact: Bats are the only mammals that can truly fly.

They can be seen in colonies of a few dozen to a few hundred although some species choose to fly solo. It mostly depends on the amount of food they have available in the area and how many shelters they will have. More food and more space mean bigger colonies. Moving in packs can help these bats to better navigate their surroundings so that they don’t crash into anything while flying (they don’t have very good eyesight).

They use echolocation in order to detect food and obstacles by creating sound waves that will bounce off the object and then back to the bat. After receiving the signal, the bat can estimate the size and distance of whatever the sound waves bounce off of. When flying outside some bats in the colony will be creating these sound waves while others will be listening to the echoes that bounce back.

This feedback determines what the next move of the bats will be whether flying around an obstacle or swooping down on a swarm of insects to eat for dinner. 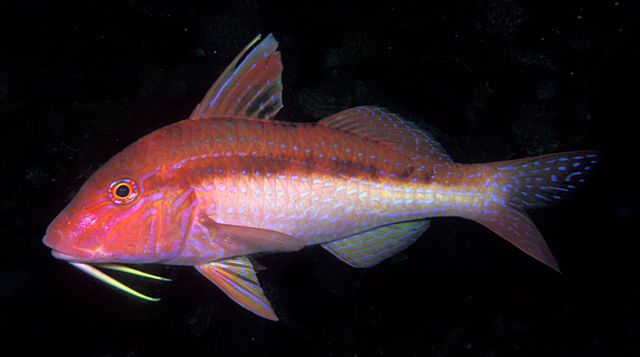 Fun fact: They use special barbels (special sense organs) under their chin to locate prey hidden under the mud or sand. These barbels resemble the beard of a goat and this is why they are called Goatfish.

These fish can find food on their own when it comes to just checking the sand for small invertebrates but when these predators are near the coral reef is when the real action begins. One goatfish chases after a small fish that just swam out of the coral reef and immediately after, 3 other goatfish seem to appear out of nowhere and swim around the prey fish to block it and keep it from escaping and just like that they caught their next meal.

Goatfish are one of the few known species of fish that gather together to catch their prey. Each of them has a role in the hunt and this makes them very effective as a group.

Fun fact: They can dive deeper than 65 feet underwater.

These iguanas are the only ocean swimming lizards known to man. They need to swim to reach their favorite food: Algae. They swim to the seafloor and eat algae off the rocks. The amount of saltwater they take in when they dive can cause them to become severely dehydrated. To prevent this, they sometimes sneeze out this salt with special nasal glands.

Marine iguanas are not very social but they do stay close together in large groups. This helps on cold nights when they want to conserve body heat. Reptiles are cold-blooded and this means that their bodies are unable to maintain a stable internal temperature so they bask in the sunlight for a while to keep warm. Grouping also helps these lizards to see potential predators so that they can try and escape from them. 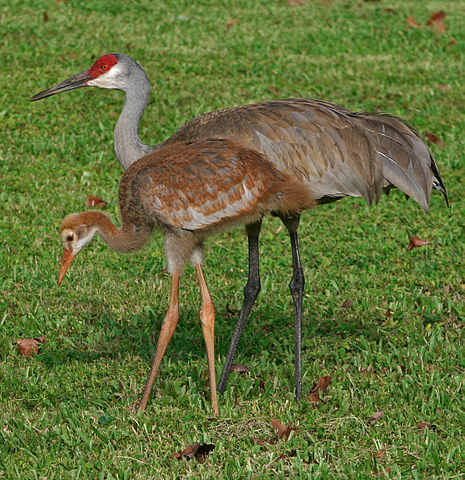 Fun fact: When these birds are carrying out the migration process, they can fly over 200 miles in a single day.

During migration and winter times, hundreds of them gather in order to search for food and roost. This makes the process of surviving harsh environmental conditions much easier. It also helps them to escape quickly from a predator as many of them will be around to see and warn the others if they are in danger.

Their diet mainly consists of seeds, berries, and insects. When flying, the leader will fly ahead of the others and they will make a V formation and this helps to reduce tiredness or fatigue during the long flights by creating a draft of circulating air that will lift the other birds so that they won’t have to expend too much energy into flapping. 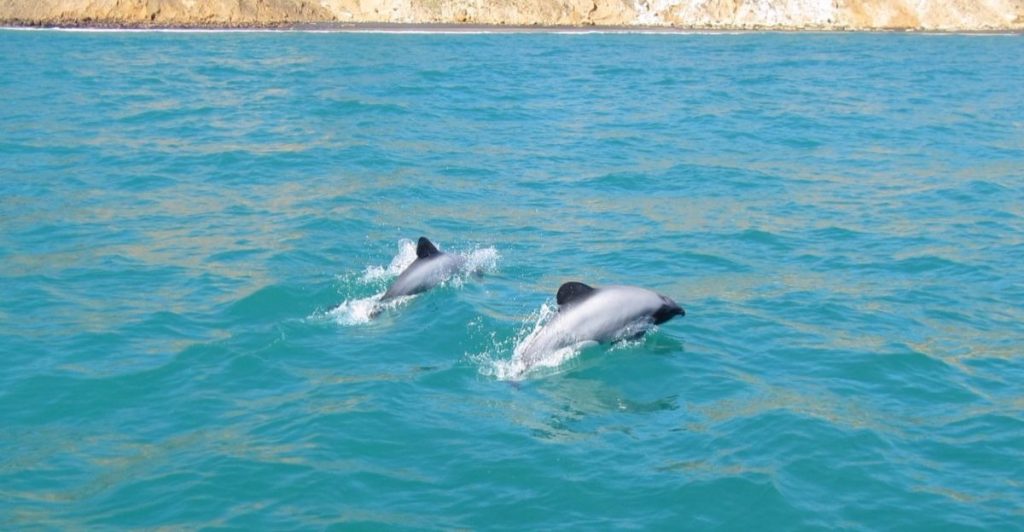 Fun fact: The dorsal fins of this dolphin are round and this is a very unique feature as other dolphins do not have this.

The Maui dolphin is the rarest and smallest species of dolphin. Despite being rare they are very social creatures. They travel together in small groups across the west coast of the north island of New Zealand playing, hunting for food and other dolphin stuff. Much like the bats, they are capable of using echolocation to navigate their surroundings and find food. While travelling in their pods (a group of dolphins is called a pod), they will use the echolocation to find food that is hidden in the sand and in places that are hard to see because of little to no light.

They will also use hunting strategies with each dolphin having specific roles in hunting much like the Goatfish when they hunt. Their diet mainly consists of fish and squid. Estimates say that there are currently only 63 of these dolphins over the age of 1 year. To help increase the population and prevent them from extinction, certain measures are being taken by wildlife preservation organizations, and laws are set against netting in the areas where they live.

As you can see, animals will move in groups for a number of reasons. Working and living together as a group helps the animals to survive and also makes their daily activities such as finding food, defending themselves, and getting around much easier than if they were doing it all on their own.