The ever-elusive cat is difficult to ‘introduce’; it’s hard to boil down into a short article exactly what it is that makes a cat a cat. The basics we all know: cats are four-legged mammals with tails and whiskers. They make a universally distinctive ‘meowing’ noise, they are hunters of live prey, and they are obligate carnivores. Their babies are born blind and helpless, and require fairly intensive mothering for the first few weeks of their lives.

Those things are – with surprisingly few exceptions – pretty much where the similarities between distinct breeds and species of cat end. Many avoid the water, but some – most notably the tiger – love to play in streams and rivers. Most prefer solitary living, but lions form prides and feral housecats tend to live in large colonies. There are cats adapted to live only in the driest, hottest deserts and others who require thick snow and temperatures well below zero to live as they have become accustomed. Still more cats stalk the deepest, most humid jungles.

The clouded leopard has a long, muscular tail that aids in climbing a little like that of a monkey, but the bobcat has barely a stub. Lynx pardinus is critically endangered and teetering on the edge of total extinction, while on the other side of the world Lynx rufus is shot by farmers as an overzealous pest of which there are far too many. They often have secretive, aloof natures – aside from certain domestic breeds and even the occasional befriend able big cat, all of whom love to be watched and petted and played with. There are as many variations amongst cats as there are amongst humans, and they are to be found living their lives the world over in a plethora of situations, habitats, styles and ways. 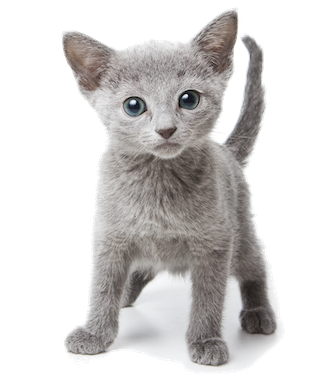 This universal adaptability is perhaps one of the sources of our long-standing love affair with cats. Wherever there have been humans, there have been cats – and in every new part of the world we discovered and conquered in the name of civilisation, new species of cat were found. There is no country in the world without an indigenous feline population, and no country in the world that does not have domesticated cats living with its inhabitants as pets. They’re resilient animals who are in possession of a keen survival instinct, and they always seem to find a way to survive.

Despite this, however, it is the sad truth that some breeds and species of cats are becoming desperately endangered. The Iberian lynx is in the greatest trouble, but plenty of other cats have joined it on the lists – the Andean cat, the Chinese tiger, the snow leopard, the Bornean Bay cat, the flat-headed cat and the fishing cat are all amongst the most critically endangered species of wild animal in the world. Thankfully, many conservation efforts are succeeding; feline populations rise as well as fall, and successful re-introductions have been carried out for cats in some parts of the world. Feline conservation programmes tend to garner a great deal of public support, too – nearly everyone likes cats, and more people are willing to help them out than is the case for numerous other species. Whatever the outcome of these programmes, it seems more than likely that the cats will prevail.

Dating Back To Prehistoric Times

The cat, in all its forms, is an iconic animal that has been found in all forms of popular culture since prehistorical times. From the earliest cave paintings of lions dominating their prides to startling HD documentaries about the lives of urban feral cats living in the underbellies of the world’s largest cities, humans have been fascinated by cats; they live, work and play alongside us, they are our beloved pets and our stalwart companions and, sometimes, our fiercely-clawed enemies. 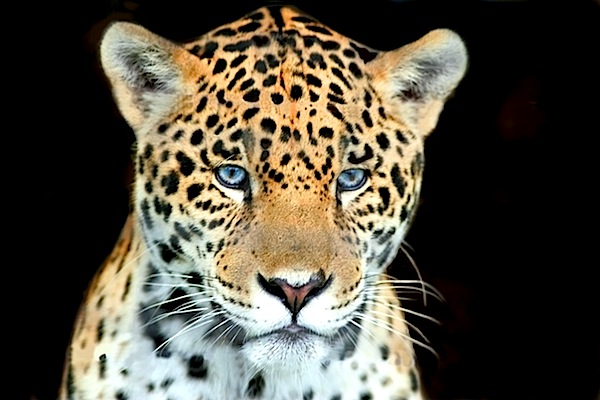 Cats have played a prominent part in the myths and legends of a huge number of world religions. Freyja’s chariot was pulled by cats; Bastet had the head of a cat; Sekhmet’s lions led the Egyptian people peoples into battle. Lions were tamed by David, and later were traced into the pattern of stars in the sky to form the astrological sign of Leo. There are were-cats and talking cats, cats that teleport from realm to realm and cats that guard the gates to other places.

There is the cat that walks alone, and the cat that yowls in the night. When a famous poet was locked in a lunatic asylum for seven long years, he was permitted a cat to keep him company – and that cat, the famous Jeffrey, is credited with helping him to survive the experience. The prophet Mohammed is said to have loved cats dearly. Black cats are lucky, or unlucky, or magical, or sacred. Cats are riddlers, tricksters, hunters, monarchs. There is a cat for every job, and a cat for every tale.