Back in ancient Greece, the now world-renowned philosopher Aristotle came to realise that we had to have a way of classifying the things in the world around us. He began to develop a ground breaking system that remains in use today, having been heavily advanced by the work of a man called Carl Linnaeus who lived in the eighteenth century. Taxonomy is basically a giant, world-encompassing game of ‘animal, vegetable, mineral’ – and indeed those were Linnaeus’s original three classifications.

Modern systems are a little more complex, however. If something is alive, it is a member of one of the three domains: single-celled organisms known as ‘archaea’, complex micro-organisms called ‘bacteria’, or something more complex, known as ‘eukaryote’. Eukaryote all belong to one of the five kingdoms – animalia, plantae, fungi, protoctista, or prokaryota. The animalia kingdom splits into thirty-five separate divisions, of which ‘chordata’ – meaning ‘with a cord’ and distinguished by the presence of a hollow dorsal nerve chord and a long tail – is one.

This is where the differences begin to come clear to a layperson. Chordata itself contains all sorts of improbable animals -birds, amphibians and weird slimy sea creatures nobody can pronounce the names of. One of its classes, however, is called ‘Mammalia’ – the mammals. Members of the Mammalia class can belong to any one of a huge range of orders, including Carnivora. Finally, once you’ve worked this far down the taxonomic ranks, you reach the Families. One of these is Felidae, and every member of this family is a cat of some description. 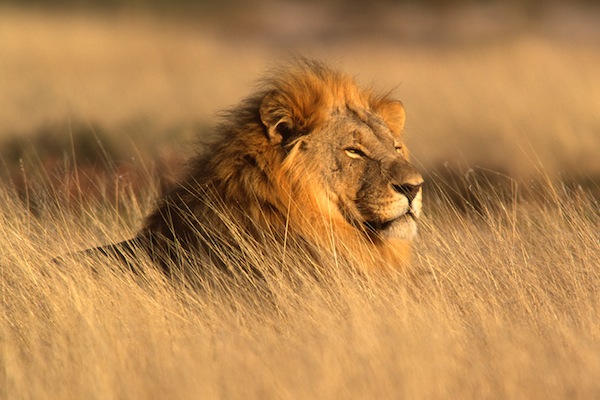 This is by no means the last step on the ladder, however. The next classification is known as a ‘genus’, and there are many Felid genera still extant – each including one or more individual species. The current list looks something like this:

Of course, while this is the end of the most commonly accepted taxonomical ladder, it doesn’t tell the whole story about different types of cats. Species very often have subspecies, and in some cases a subspecies may encompass one or more distinct breeds – though by that point the differences are purely cosmetic and temperamental, and in no way penetrate to the genetic level. Our very own Felis catus, of course, is the best known for this. One of the widest of these species is the Felis silvestris – the wildcat. Found the world over, the list of known and recognised subspecies is long – there are more than twenty of them, and they are to be seen on every continent. 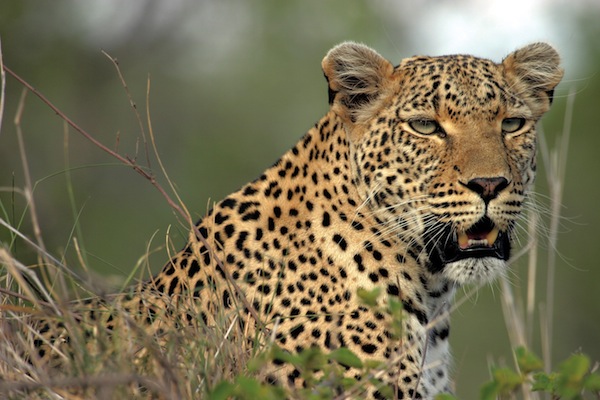 Leopard in their natural habitat

Cats have had a long time to grow and diversify, and their genetic families are proof of this. Sadly, it seems that in some cases that story may soon come to an end; while no species has been rendered extinct since prehistoric times, several are now on the verge. The Iberian lynx suffers the worst of this plight, but the Scottish wildcat does not escape unscathed either – there are significantly fewer than a hundred true Scottish wildcats left in the world, as hybrids have come to push the subspecies out of existence.

Thankfully, conservationist groups are doing a great deal of good work in these areas. People like cats; they can see the instant similarities between the majestic creatures of the plains and the purring companion on their own lap, and it is an endearing comparison. This means that support for feline rescue and breeding organisations is generally reasonably high, and doubtless plenty of species would have fallen to extinction already were this not the case.