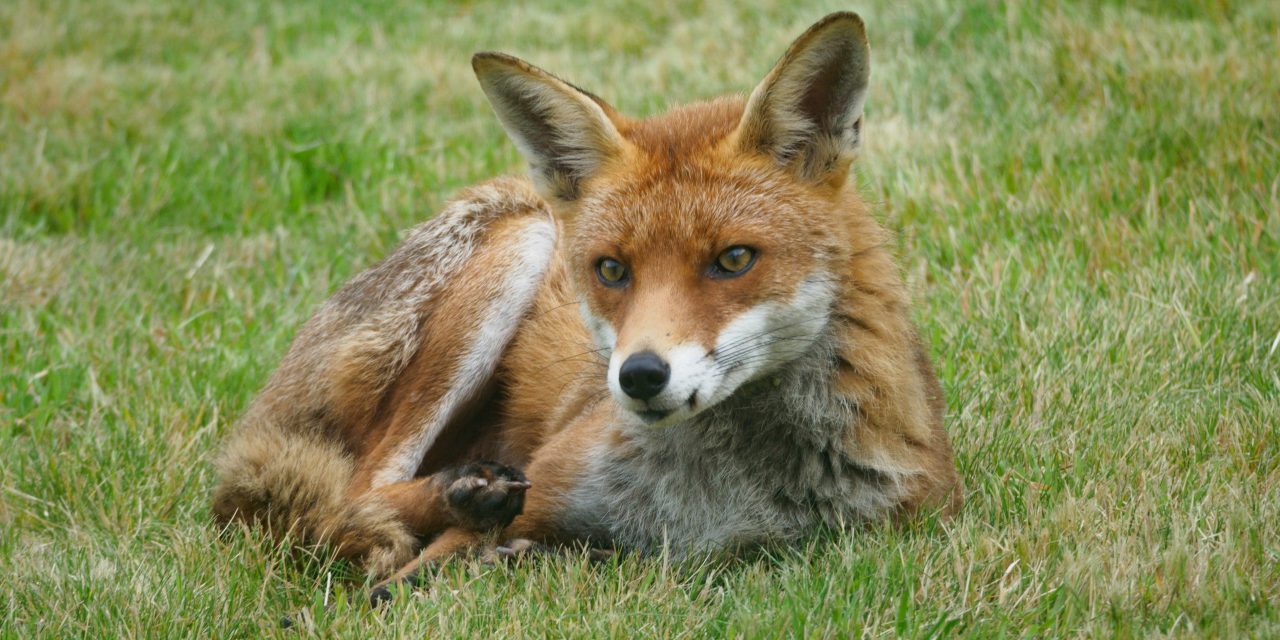 The fox is famous for its cunning, devious, and underhanded ways in the wild. But, have you ever imagined that the fox could sit at your feet, or even on your lap, as you pet it? It turns out it’s possible. Foxes can experience domestication syndrome, similar to goats, sheep, dogs, ducks, and cats.

What Is Domestication Syndrome?

Domestication syndrome refers to the phenotypic traits common to domesticated plants and animals. The word phenotypic refers to a set of visible and non-visible characteristics. In animals, the attributes are evident in their physical form and biological functions. An animal’s developmental processes and behavior also tell of its domestication capacity.

What’s Darwin Got to Do With It?

Charles Darwin coined the term trying to develop a theory that could explain heredity. Darwin found that domesticated mammals have an unusual and distinctive set of heritable traits that wild animals do not. The attributes are also present in domestic fish and birds. These distinct characteristics he called the domestication syndrome.

Scientific research has found that domestication causes an alteration of the animal’s endocrine system, the system that produces and releases hormones into the blood. Researchers also discovered changes in the domesticated animals’ soft tissues and bones. The reproductive cycle had also changed because the females’ estrus cycle became more frequent, and they could reproduce all year round.

Today, at a research center in Novosibirsk, Siberia, you wouldn’t know that the resident foxes are actually foxes. Their demeanor and physical appearance are so dog-like; it would be difficult to tell them apart from dogs. The foxes-turned-domestic are the outcome of a domestication experiment conducted by Dimtri Belyaev, a Russian geneticist.

Borrowing from Darwin, Belyaev recognized that domesticated species have similar observable characteristics. He also observed that the most critical factor the early man considered before domesticating a species was its amiable interaction with human beings.

Belyaev sought to prove Darwin’s domestication theory by taking an animal from the wild to see he too could domesticate it. He set up the study at the Institute of Fur Breeding and used the silver fox as the study subject. Belyaev chose the silver fox because it met the selection criteria for innate tameness.

Belyaev and his team observed every generation of foxes born and chose the tamest to parent the next generation. The team tested whether, with new generations, the foxes were becoming tamer and whether they produced the traits like those described as the domestication syndrome.

The Results of the Experiment

After six years, the foxes were so tame a human being could pick them up and pet them. In only six generations (one generation each year), the wild foxes had transformed into tame foxes. They licked the hands of the team members and squealed when the human left. They wagged their tails to signify excitement or happiness, such as when they saw a human being approaching.

The foxes’ fright response after looking at new objects or strangers was also reduced. The foxes showed a readiness to meet new people, explore new grounds, and learn new tricks. Many years later, the foxes in the program continue to acquire domestication traits. This further supports Darwin’s theory.

In only six years, the foxes had changed their physical traits and taken up qualities characteristic of domesticated animals. Their fur patterns changed to become like those of a dog. Their tails curled, and their ears were floppy. The facial features also changed, and they developed rounder, shorter snouts. The foxes had also added weight.

Physiologically, the foxes’ stress hormone levels had come down by half, and each generation’s adrenal gland had become smaller. The researchers also found that the animal’s serotonin levels increased, and they became ‘happier’ animals. The domesticated foxes also reproduce for a longer time compared to the wild kind.

Six decades have passed since the experiment. Researchers continue to observe the genetic changes affecting the foxes’ cognition, behavior, physiology, and anatomy. The changes have been extensive and have proven the validity of the domestication syndrome. The project was so successful that foxes can now be sold as pets.