There are different species out there, 41 of them, and they all have significantly different factors that make them unique.

The Boto Dolphin is a common name that the Amazon River Dolphin is known by. It is one of the few dolphin species in the world that is able to live in the water.

You will likely hear the Baiji Dolphin referred to as a variety of other names but they are all the same one.

If you aren’t familiar with too many species of dolphins, chances are at least one of them on your list is the well-known Bottlenose Dolphin. 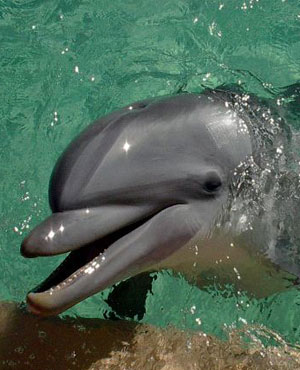 Several names have been used to identify the Commerson’s Dolphin. You may know it as the Skunk Dolphin or the Panda Dolphin.

The name Common Dolphins references two different species. There could be a third one too but it is still up for debate at this point in time.

Sometimes, the Dusky Dolphin is referred to as the Fitzroy’s Dolphin which is the name that Charles Darwin gave them.

Some dolphin species, including the Hector’s Dolphin, are very rare. They are considered to be the smallest of all marine dolphins.

One of the notable things about the Irrawaddy Dolphin is that it has an appearance different from most species.

Many people don’t realize it but the Killer Whale is very closely related to the different species of dolphins. This is the largest of all dolphins in the family. 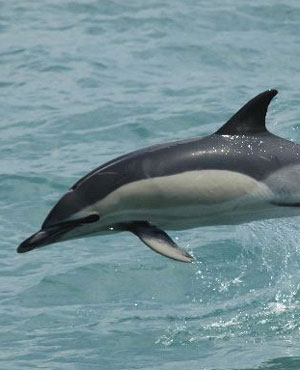 They are unique in how they look and so they are very appealing to both the common observer and to researchers.

With only 4 species of dolphins being able to survive in freshwater, there is plenty of interest surrounding the River Dolphins.

The name of the Rough-Toothed Dolphin gets attention, and it makes people curious about it. This particular dolphin looks very different from the other species.

The Spinner Dolphin is one that is very interesting, and there is no doubt people love it for all it does.

In some regions, the term streakers are used to identify the Striped Dolphins. They are able to move very quickly and that allows them to get away from boats that they got too close to.