How much do you really know about dolphins? Perhaps with these great facts, you will have more knowledge than you did before. There is much more to them than just being smart and great swimmers! 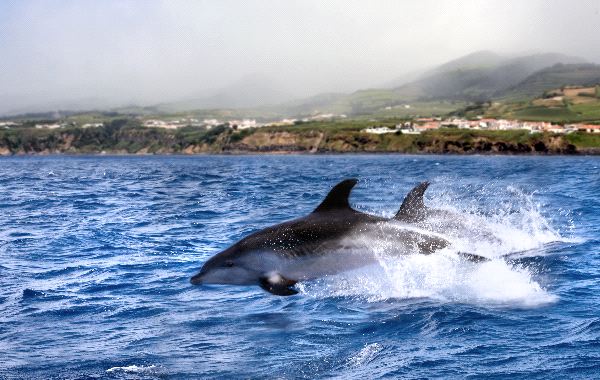