There are locations all over the globe where you will find dolphins living. They live in all of the oceans as well as in some rivers. They are often seen by people who are in boats or on the shoreline. They are considered to be gentle and they have a magnetic draw to them that is hard to pass up.

Even though most of the dolphin species live in saltwater, there are four river species that have been identified. They live in various rivers. Most of the time you will find dolphins living in shallow waters that are warm in temperatures. There are some though able to live in cooler bodies of water. The ability to find food is a key point in where they can live.

Dolphins tend to migrate to warmer waters and to be able to find enough food in certain periods of the year. Some of them have set migrational patterns and others will go wherever they can follow food resources. This has given them a very diverse habitat and it makes it harder to identify where they are and their numbers for the various species. They are highly intelligent and they seem to be able to problem solve when it comes to their habitat. 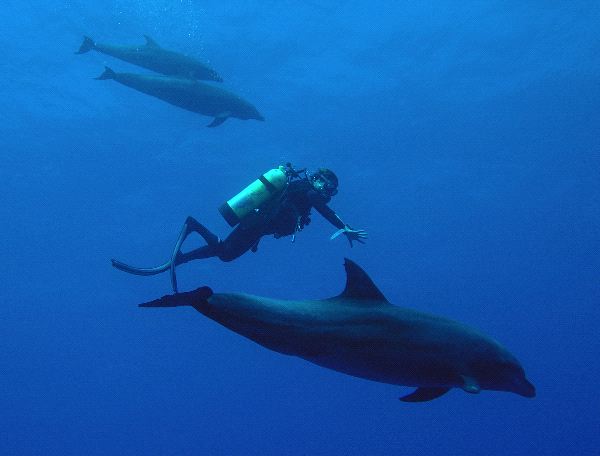 One of the well-known species is the Bottlenose Dolphin, and it is found in every ocean. They live around the costliness and they are heavily dependent on migration. They are often seen playing and moving and they are very active. They tend to stay in new locations until they feel they can return home and have enough food. What triggers them to go back to their home habitat isn’t known.

There are times when they aren’t able to go back to that original habitat as the resources there such as food have been depleted. This could be due to pollution, environmental factors, and even noise pollution. Whatever the challenges are, they prove to be too great for dolphins to be able to continue thriving in such an environment.

Dolphins rely on the use of echolocation to help them survey what is in their environment and to communicate. This plays a vital role in their survival and their habitat that they will stay in. Some dolphin species have all they need where they are at so migrating isn’t part of their lifestyle. Others will embark on a journey of hundreds of miles to be able to successfully survive. 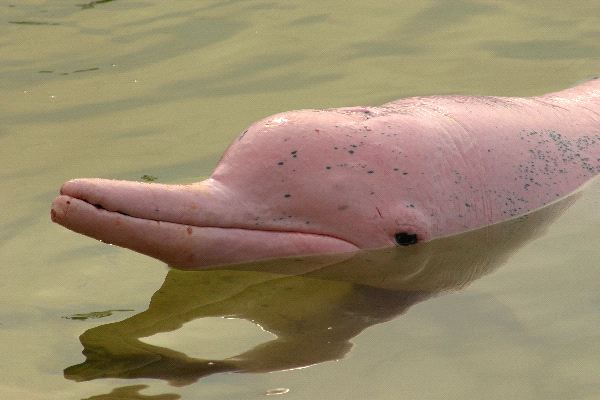 There are small habitat locations where some dolphins are found to reside. The Yangtze River Dolphin is one that is found around the Yangtze River in China. Around New Zealand, you will find the Hector’s Dolphins. They are around the South Island and can be quite scattered around that region.

Another dolphin that has a huge diversity is the Spinner Dolphin. They are living in the warmer water of the various oceans. They can also live in the deeper bodies of water when they need to in order to survive.

Dolphins can be very susceptible to disease, bacteria, and more in their natural habitat. Even touching humans can be harmful to their skin. Pollution in the water is a big risk to their overall health. Loss of habitat due to boats in the water, commercial fishing, mining, and hydroelectricity can all prevent them from having a habitat that helps them to meet their ongoing needs.

The use of various conservation programs in various locations have put a dent in the problems, but there is still much more than has to be done for them to be able to thrive in their natural habitat.