All of the biomes in the world are very important for all of us. The animals and plants that live in them are a delicate balance. The efforts of humans though often upset that balance. As a result there can be serious problems in any of the biomes. Now that we are fully aware of what our actions do it is time to correct them. By doing all we can in the way of conservation and preservation of the biomes, we can help to ensure that the plants and animals out there have a chance to thrive.

Every single biome out there is very important to the overall structure of the Earth. Even though these biomes have undergone a variety of changes in the past, what the future holds for them is uncertain. It all depends on what we want to do for the betterment of our world. In the past humans have taken action that will help them. Yet they failed to see the negative impact that it had on other living elements around them.

Ignorance is no longer an excuse though for allowing it to continue. All of us have the ability, the opportunity, and the responsibility to learn the facts. When we do so, we will have a clear picture of what these biomes offer. Too often their value is underestimated and taken for granted. Steps have to be put into motion now to make sure that they are able to continue to survive.

Pollution is one of the biggest problems that humans contribute to various biomes. That pollution comes from the vehicles we drive, the factories where we produce items, chemicals that we use, and even human waste. Both land and bodies of water are bothered by such pollution. Even the quality of the air has suffered. This has lead to serious issues with the ozone layer. Global warming has had adverse effects on the climate in many biomes.

The forest biomes are home to many trees and plants. They help us to have clean air due to the exchange of oxygen and carbon dioxide. When the forests are cleared out for logging so that various products can be made from the wood, it creates a great deal of chaos within those biomes. There are many forms of medication that have been found in the plant life of the rainforests. Many of them we use often.

However, it is believed that others we don’t have the full understanding of yet. There could be a plant out there that holds the cure for cancer, AIDS, and other serious health problems. Yet if those rainforest regions are destroyed we will never have the opportunity to find out what they could have offered us. In many locations the forests are removed so that there is room for cattle and other animals to grow. As a society, we are very dependent on such animals for meat. There has to be a place for them to graze.

Animals that live in the forest regions are often displaced too when these areas are destroyed. Then humans complain about them moving into the same territory. Yet those animals are only looking for a means of survival. Then we end up poisoning or trapping them as a way to clear them out of such areas. When we do so we severely alter the natural balance of any given biome. 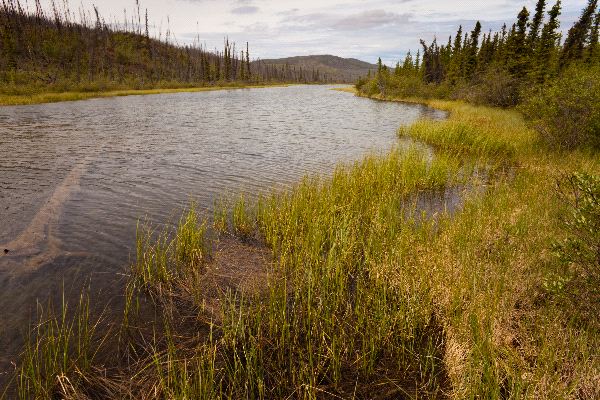 Almost 97% of the world is covered in water. The value of the aquatic life found in them is hard for most of us to grasp. After all, it takes place in a location that we don’t see often. Even for those that live close to the water, it is rare to get to explore what is living beneath the surface of the water. However, water is the essential element for all life forces – both that live in the water and on land. This includes the life of humans as well.

We rely on the freshwater biomes to offer us the drinking water we need. We also use that water to irrigate the crops that we grow for food. You may not be aware that the majority of photosynthesis takes place in the water. Without that taking place there wouldn’t be enough oxygen out there to go around. That would mean not enough for the humans on Earth either. If that doesn’t gain your attention we are all in serious trouble!

The pollution issue is one that seriously affects the water biomes including the oceans and the freshwater. We often fail to think about how our efforts cause that. For example we use various pesticides and herbicides for keeping pests out of those areas and to eliminate weeds. However, over time they build up a resistance to them. As a result, more and more of them have to be used. The run off from the land takes those chemicals to the water.

As a result the algae that normally keeps these bodies of water clean die. In turn, many organisms die and rot in the water. Even though the laws about run off and industrial waste have been stricter in the past years, there is still much more than has to be done for us to conserve and preserve these biomes. There is also the issue of commercial fishing in many areas. As a result, they deplete the various biomes of many types of fish.

That can upset the balance in them dramatically. The fish that used to eat those fish are suffering from not enough food sources. However, the fish that those removed fish used to hunt could be in abundance. Then they also end up with not enough food to go around. Yet there is big money to be made through commercial fishing so it continues at a ridiculous rate. With the advanced tools that they use for such fishing they can yield much more than they used to in the days of only using nets.

Preservation and Conservation of Biomes

Even though both plants and animals are able to adapt to changes in their environment, there is a limit to what they are able to do. As a result many plants and animal species have already become extinct. Others are very serious at risk. If we don’t take efforts now in the way of conservation and preservation though more of them will disappear forever. It is the responsibility of all of us to be part of the solution rather than contributing to the problem.

Through conservation and preservation there is plenty that can improve for any biome out there. However, it is important to understand the results of such efforts won’t be seen over night. They can be time consume and also expensive. Being passionate and dedicated to helping the cause though is a step in the right direction. The power of many people working towards common goals is amazing. 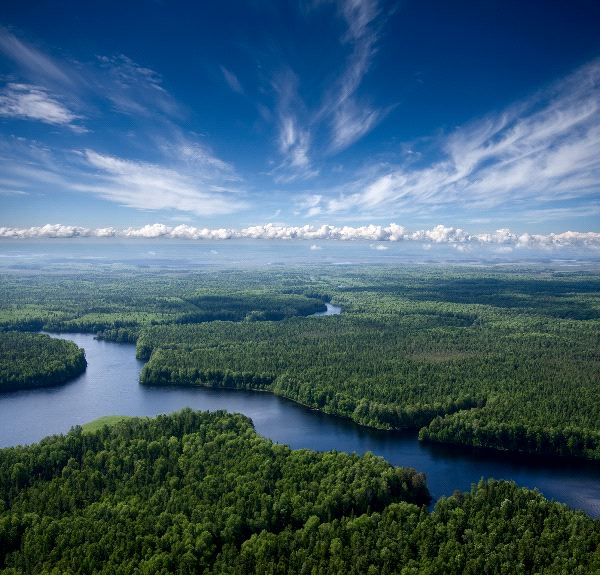 Preservation and Conservation of Biomes