The chaparral biome is one that is found in areas of every single continent. However, many people don’t realize it is the same. That is because there are several different types of terrain that this particular biome is associated with. In some areas they are flat plains but in other regions there are hills. Still yet, others consist of mountain terrain areas. They really are lovely areas with lots to offer.

A chaparral biome is created when cool water from an ocean merges with a landmass that is at a high temperature. You will find them about 30 to 40 degrees below and above the equator. They are found just beyond the Tropic of Cancer and the Tropic of Capricorn. The major chaparral biomes are found along the coast of Baja and California. They are also found in various areas around the Mediterranean Sea.

With a chaparral biome you will find that there is a very wet winter and also a very dry summer. The climate changes often with the emergence of different seasons. They summers can be dry enough to create a drought. This dry period can extend for up to five months out of the year. These dry conditions make the risk of fires breaking out very high.

These fires are usually the result of lightning striking in the area. However, there are times when they are started by people being careless. Occasionally those fires may be set intentionally too. While it can be hard to get the fires under control, studies show they really are an essential part of controlling the balance of living things in this particular biome.

The fact that many homes have been built on the edges of these biomes such as in California, it can be a huge threat when such fires break out. Evacuations may be required and homes may be damaged or destroyed. Even so, many people love the beauty of the chaparral biome and want to be able to be surrounded by it.

What is interesting is that many of the plants found in the chaparral biome have leaves that are made from highly flammable materials. That is why the fires are able to spread so quickly rather than just from the dry conditions. What is also interesting though is that those are also the plants that have the ability to withstand the fires. They have heavy bark and deep roots so it isn’t long after the fire that they are able to thrive again.

Most of the animals found in the chaparral biome are active at night. It is too hot for them to be very active during the day. There are some exceptions though such as the various lizards. Reptiles seem to do very well in the heat. 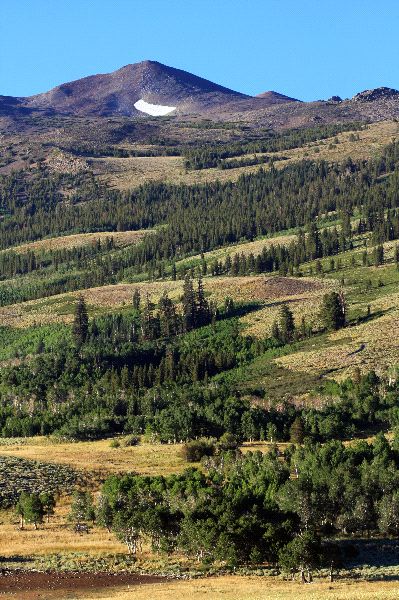 There are smaller living creatures too including the Lady Bug and Praying Mantis. Honeybees are very popular in the chaparral biome. The animals that live in this biome are able to survive with very little water. They are also able to do well in the heat of the summer and the cooler winter temperatures. Some of them though including species of birds migrate during the winter months.

You will notice that many of the forms of plants that live in this particular biome have leaves that are small and hard. They are able to retain water due to the design. That helps them to survive in the very hot and dry summer conditions. Others have needle like leaves that allow them to draw moisture out of the air.

If that reminds you of plants you find in the desert biomes you are very right. In fact, the chaparral biome usually borders a desert biome. There is often a great deal of overlapping. In fact, this is why some people think that it does rain often in the desert – they are misinformed about the particular biome they are referring to.

While you will find some plants in this biome as well as the desert biome, they are usually going to be larger in this one. That is due to the additional amount of rainfall. There are plenty of shrubs that are found in this type of environment. There are trees too but many of them are considered dwarfs due to the small size of them. There are plenty of different types of grasses that can grow in the chaparral biome.

Even plants with seeds have become highly adaptive to the chaparral biome fires. Some of these plants only will spout after the dormant seeds have been touched by fire. This is a great example of how the living elements of a biome are able to fit very well with what they have to work with.

Cork oak trees grow in many chaparral biomes around Europe and the Northern part of Africa. They offer plenty of economic income from the oak being harvested. The process is very interesting as it involves the cork on the outer shell of the trees being removed. However, the roots and the entire tree remain upright. 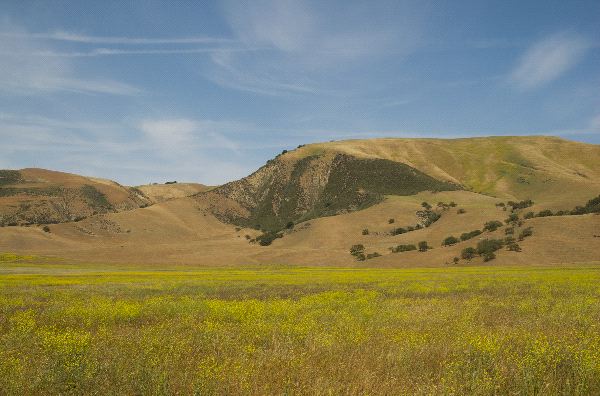 The introduction of tools, humans, and materials to be able to get the cork processing done faster and more efficiently continue to be a threat to the natural environment. It is interesting how such introductions can quickly become upsetting to the natural balance of things. However, many of the animals in these locations have been able to successfully adapt so far.

There is no denying that the chaparral biome is very lovely and inviting. However, development of this natural area happens to be the biggest threat to it. The view is great and the warm temperatures are inviting. The fact that many people want to live in California near the coast is also a draw to such regions. They don’t want to be in the busy areas of California so they choose this location instead.

Another big threat to the chaparral biome is pollution, especially in the California area. With people building homes and even industry getting closer to them, the air pollution is a factor. There are also issues with animals being hunted or venturing into areas where their habitat overlaps with that of humans.