You may have heard the Cane Toad being called by the name of the Marine Toad. It is one of the largest species of  Toads found in the world. They range in size from 4 to 6 inches long. They typically weigh about 5.84 pounds. The overall size depends on location but since they often have so much food that doesn’t have too much to do with their size.

This particular Toad has various colors of green, black, olive, and brown on it. The look is one that allows it to blend in very well to its natural habitat. This is why some of them are lighter in one location and others are darker in another place. They have dry, warty skin. They are very fast movers with strong legs. The females are larger than the males but they do look identical other than their size.

The Cane Toad is native to both South American and Central America. There are many locations though that it has been introduced to and it is thriving in them. These areas include the Caribbean and Oceania. In these areas they were introduced to help with overall pest control of various elements that this Toad will consume. They were introduced to consume Cane Beetles as well as various insects and even rodent populations.

The Cane Toad does have poisonous glands and that is something to be aware of. The young Tadpoles are very toxic to various animals that may consume them. Humans can become very ill if they touch this Toad due to the toxins. In some instances people have died from eating them.

The Cane Toad can make some various sounds for communication but they are mainly quiet. Experts don’t really know what the various sounds that they make are for. They tend to live alone but they do find each other often so that they can take part in mating. 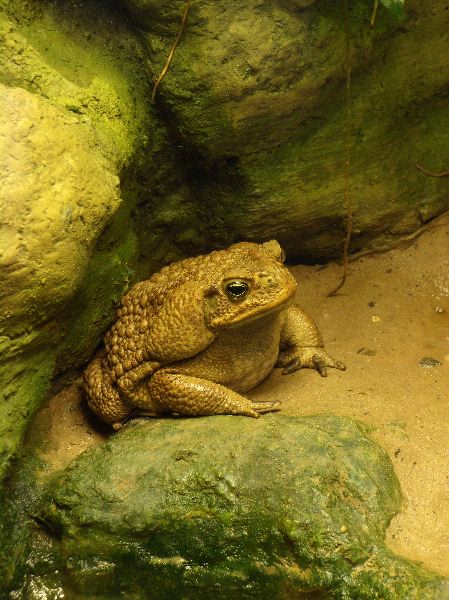 The Cane Toad has a diet that is very unique. They will consume both living and dead matter that they find. This is a way for them to have the best opportunities of finding plenty to eat on a regular basis. They will consume mice, lizards, insects, plants, organic matter, and even food from the dishes of domestic dogs and cats.

The males and the females will be able to find each other close to the shore to be able to mate. They can take part in mating any time of the year. It is believed that their abundance of food is what allows them to be able to mate with such a long term cycle.

Females can lay thousands of eggs at one time. Within 2 to 7 days the eggs hatch. Many of them do get consumed at that time from various predators both land animals and those from within the water.

They have a very high rate of survival due to the toxins that they can secrete to predators.

Cane toads are considered one of the 100 most widely introduced species, nowadays they are well adapted to their new habitats without the need of special conservation efforts. 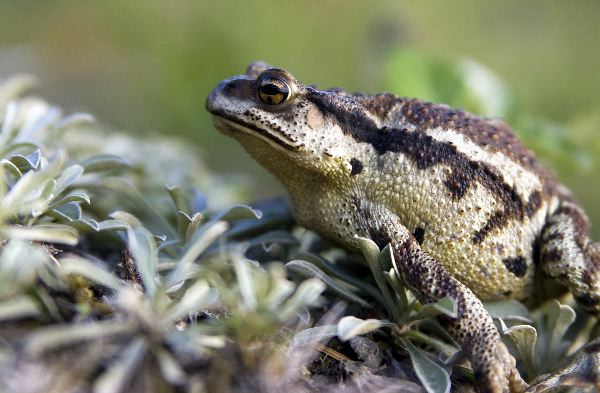