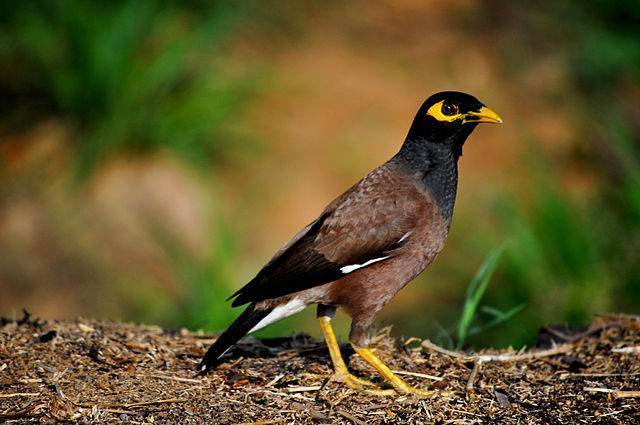 Evolution never stops and the adaptations that birds have taken on since they started to live in big cities prove this. A variety of birds have done this and it is an interesting example of evolution that is often dismissed by some naturalists. Here are 5 examples of birds adapting perfectly to modern cities. 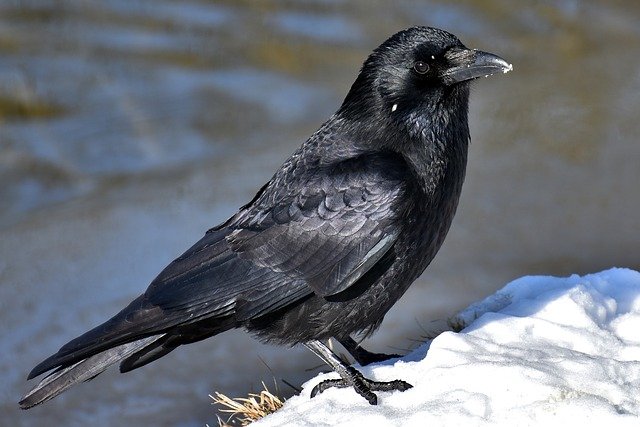 In the Japanese city of Sendai, crows have been eating walnuts for a long time. They have been in the habit of dropping walnuts from a great height in order to crack them open but recently they’ve found another way to do it. They discovered in the 1980s that if they placed the walnut before the wheel of a slow-moving car at a driving school then the walnut would crack just as easily. Soon the same habit could be seen all over the city thus proving their ability to adapt to an urban environment. 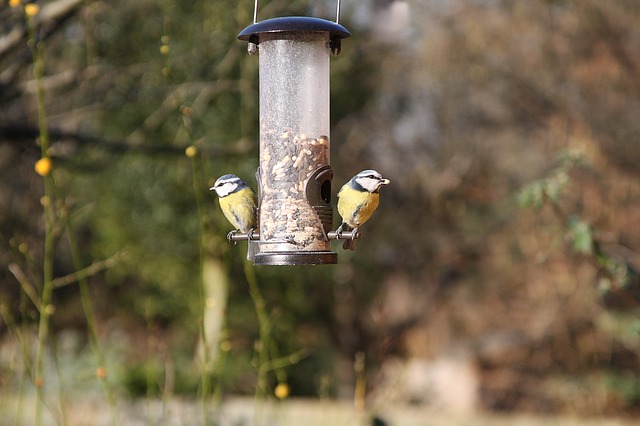 Up to the 1970s, milk was delivered to the front door of British homes in bottles with an easily breakable top. The tit was infamous for breaking the aluminum top and thus annoying British milk drinkers for generations. While birds cannot drink milk they can consume cream which does not contain lactose. Soon enough these birds got into the habit of consuming the cream by breaking the bottle top. If people in Britain find you annoying then you’ll likely be called a tit in reference to the understandable habit of this bird. 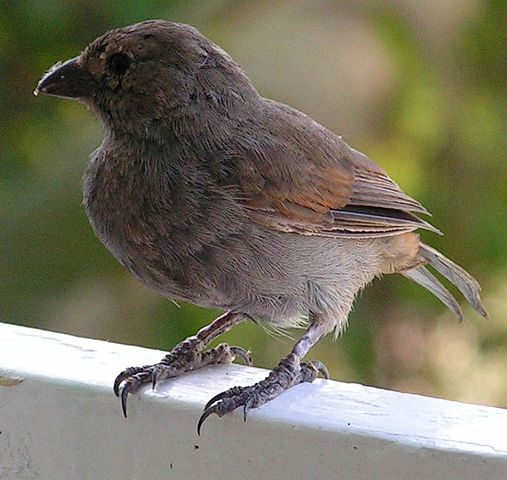 The Barbados bullfinch was first noticed by the staff and students of McGill University at the luxurious Colony Club near Bridgetown, Barbados. It was observed opening up the paper sachets containing sugar. These sachets could be easily accessed because they were laid out on the tables waiting for human consumption. It would do this by holding the sachet with one claw and using its beak to break the paper sachet. They then learned how to open a sugar bowl by pushing aside the lid and they also learned to steal coffee creamer as well.

Along the east coast of Australia, the Common Myna bird is regarded as an invasive species after being introduced to control insects. Due to their adaptable nature, they can live in tropical Queensland as well as the freezing winter of Canberra. They’ve pushed out native species from urban environments and have been given the nickname ‘’flying rats’’ due to the low regard in which they’re held. They also feast on native wildlife but they can adapt themselves to city life by creating nests in concrete corners of high-rise buildings, which is what one Myna bird attempted outside on my balcony last week. 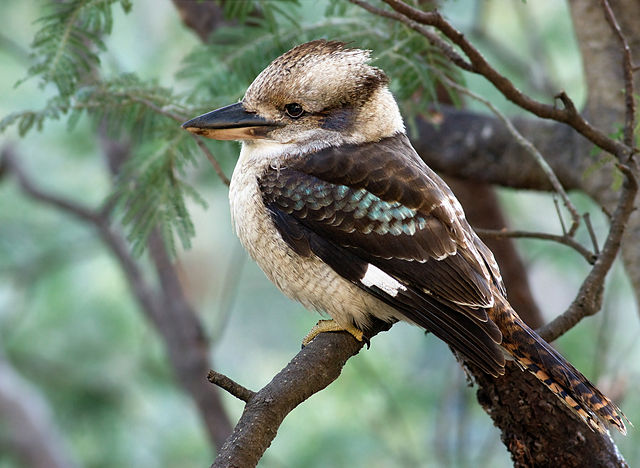 The Kookaburra is a native Australian famous for its long laughing call that is extremely loud, having first been heard in the original Tarzan movies. But it is also famous for another habit that can quickly gain the attention of those who are eating at picnics in city parks. They are likely to swoop down for any meat that they can steal from an unsuspecting picnic attendant. I’ve seen this with my own eyes and it is a case of being on guard. One’s carelessness is another’s opportunity.

So birds are able to improvise, adapt, and overcome just like any hardy U.S. marine. What is fascinating is the way they do it. If you open your eyes the next time you step outside it might be interesting to observe these adaptations happening right in front of you.