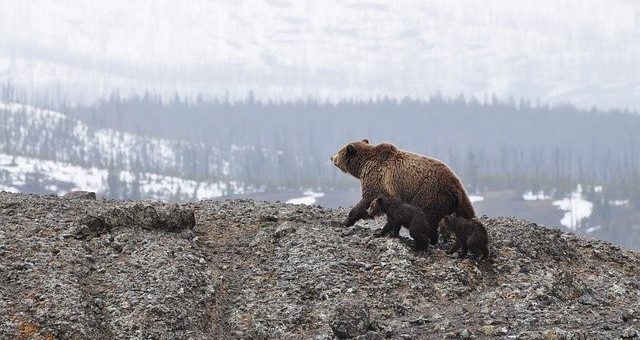 There are eight species of bears that remain on Earth today. While they are all similar in basic ways, there are enough differences for them to each have their own category as well as name.