There are eight species of bears that remain on the Earth today. While they are all similar in basic ways, there are enough differences between species and subspecies.

Learning more about these different bear species is very interesting. It can also help you to identify what you are looking at should you see one in the wild or at your local zoo.

The eight living bear species are:

The smallest bear in the world is the Malayan Sun Bear. Don’t let that size fool you though as they are also classified as the most aggressive of all bears. The reason why they are more aggressive than others isn’t fully known. 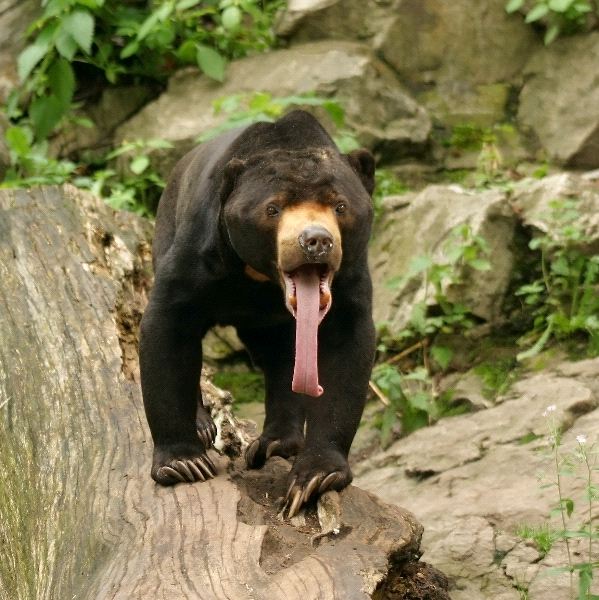 The Spectacled Bear is the only species that is found in South America. Due to them living in a very remote area, there isn’t nearly as much known about them as other types of bears. You can uniquely identify them due to the golden mark in chest and white bands around the eyes. This gives the impression that they are wearing a pair of glasses.

The American Black Bear is the most common one found in all of North America. According to IUCN, there are probably 850,000-950,000 Black Bears in North America, including, Canada, U.S, and Mexico. 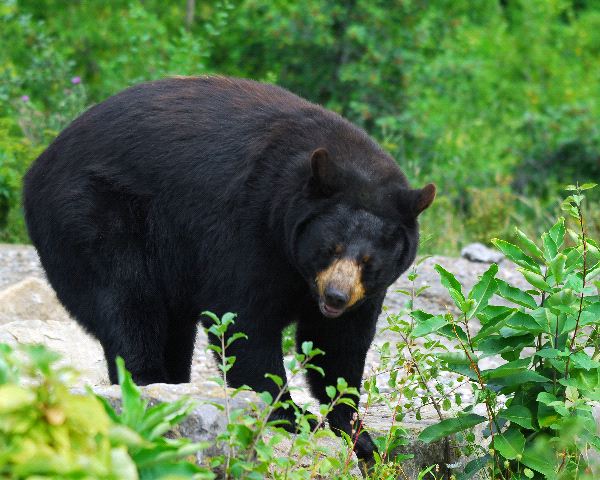 The American Black bear is the smallest bear in North America. These are non aggressive bears but they are definitely curious. They tend to get a taste of human foods, especially sweets and then they want more of them. It can be hard to get them to stay in their given location once they have identified that type of food around them.

The Grizzly Bear (Ursus arctos horribilis) is the most popular subspecies of the Brown Bear (Ursus arctos) and it is the biggest and most powerful of them all. While some subspecies of Brown Bears have become extinct, there is an estimated population of 58,000 Grizzly bears, in the U.S. and Canada.
Anyone can easily identify a Polar Bear due to the white coloring. They are very large and powerful animals that live in the coldest areas of the world where very few other animals are able to survive. The impact of global warming has decreased Polar bear population by making them even more difficult to find food. A couple of times cannibalism has been documented in Polar Bears indicating the extreme conditions they have reached.

The Giant Panda is the species of bear with higher risk of becoming extinct. The low population, the reduced habitat and their reproductive habits in captivity have taken them to the endangered species list.