Bears are certainly fascinating creatures and there is a great deal to be learned about them. Bear research has continually provided us with a great deal of information. Through testing and observing we can understand the way of life for them. Different species have specific environments where they live and behaviors. It is fun as well as very informational to find out more about them.

Most bear research involves allowing nature to take its own course. Hours and hours of watching them eat, sleep, walk, mate, and even interact with each other allows us to see how their day to day lives happen to be. The fact that bears are seen as dangers in the eyes of many is really unfair when you evaluate what is really going on. Such research helps to prove they aren’t just out there to attack humans or to be a problem.

In fact, most bears live a quiet and solitary existence in the wild. They don’t require the constant companionship or interactions with each other as many other types of animals do. They seem to do well adapting to changes in their environment for the most part. They are skilled at being able to get their prey too.

There are some very interesting things about bears that researchers have evaluated. For example how do they hibernate? They are able to slow down their heart rate and to reduce their body temperature so that they are using very little energy. Some bears hibernate for a couple of weeks while others do so for as long as 5 months out of the year. 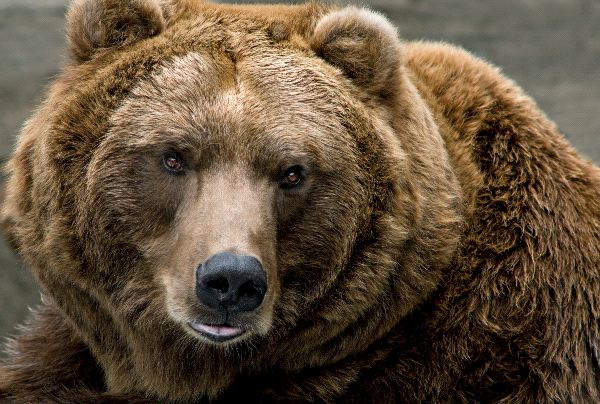 What is interesting is that many bear species actually end up giving birth while they are hibernating. The offspring are able to feed from milk her body makes and she will wake up to find her young there. After a period of time in a den or cave with them they will all emerge into the world.

There are certain species of bears that are able to delay the implantation of the embryo to the uterus. This allows them to mate but not to give birth until much later. The process is one that allows the species to have the best chance of survival. The young will be able to explore the world when the best possible conditions are offered instead of in the winter months when food is scarce.

Through varioustypes of observation and research, we know that bears are very intelligent animals. They are curious by nature which can get them into trouble sometimes. They are able to problem solve and it is fascinating to see them try new methods of completing a given task.

The method of communication that bears use with each other is something that has been closely studied. They use roars, moans, and growls to be able to express their feelings. They are very good at caring for their young, teaching them all that has to be done in order to effectively survive out there.

In spite of all we have learned through bear research, many things remain to be determined. Ongoing projects continue to be in the works. Learning how bears adapt to new environments is important due to the risk of where they currently live being wiped out by people taking over the land for their own use.