There is plenty to learn in the area of bear reproduction. The age of maturity can range from 2 to 9 years of age depending on the type of bear. Females are ready to mate at a younger age. This is due to the fact that the males have to compete with each other in order to earn the right to mate. The strongest males are going to be the ones that win and they are usually older too.

As the males are moving into the female territory they may encounter each other. Standing up tall is their way of telling the other bear they plan to mate in a given location. Most of the time the smaller bear will turn and go leaving the larger one to go find the female. There are times though when fighting does take place very aggressively in order to get the right to mate.

For most species of bears, reproduction is natural and occurs annually at a given period in time. There are a couple of species though including the Sun Bear that can mate at any given period of time. Those that live in warmer climates are the ones most likely to mate at different times of the year due to the ability to continually find food.

In some species the females have the ability to prevent the embryo from attaching to the uterus for several months. This process, called “Delayed Implantation” allows her to time the birth of the cubs when it is right, usually matching the birth with the time the mother is hibernating in a cave or den. The young are able to feed from her body until she awakens. 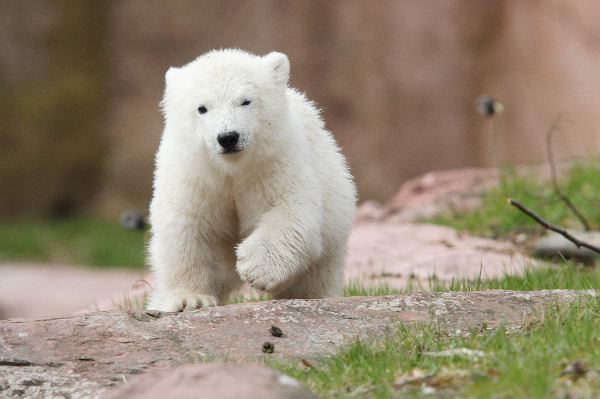 Most of the time, the mother is on her own to care for the cubs from the time that they are born until they can be independent. However, there are some species where the males are going to help out as well. This is quite a fascinating experience to observe. The mortality rate is lower with two parents involved as well. That is because both of them are able to get out there and look for food as well as to protect the young.

For the Panda Bears, reproduction is extremely difficult. They are quite a bit older than other species of bears when they engage in it. The males also don’t seem to be as interested. Some experts wonder if the bamboo that these bears eat can lower sex drive as well as the quality of the sperm. Even when these bears do mate it won’t always result in offspring being created. 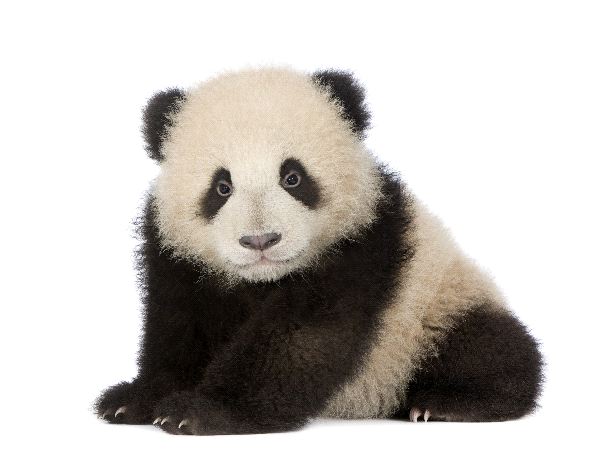 The length of time that cubs spend with their mothers depends on the species. It is for at least the first year and a half of life but most will remain for two years until they can be independent and when the mother is ready to mate again she will send them off on their own. Others will keep their young with them for up to three years though.

Stress can be a huge factor when it comes to bear reproduction. Research shows that when they have enough food and shelter they are more likely to engage in mating. When food is scarce of they feel threatened they will be focused on getting their basic needs met instead of mating.

When it is time to mate the males will be calling out to the females in an attempt to get their attention. The females will leave strong scents due to increase hormones so that the males will be attracted to her. A mother bear can give birth to a litter from one to four cubs, depending on the species, but most of the time though she will have two cubs only.