Where do Bears Live?

There is quite a bit of diversity when it comes to the habitat and distribution of bears. For example only the Polar Bear is able to live in the Arctic where it is extremely cold. Only one species of bear is found in South America, the spectacled bear. That leaves all the rest of them living in the Northern Hemisphere.

Generally though, bears are able to reside anywhere that they find lots of plants, fruits, and grasses. They also need meat from different animals living in the same area. The forests and mountain terrains offer bears the food and shelter they need to adequately survive.

While some bear species are known to live in the coldest parts of the world some others live very close to the equator as well as in places where it is extremely humid and with warm temperatures.

Many people don’t realize that bears also live on the plains. The truth is that if you are out enjoying nature, being around a lake or river, or you are hiking there is a chance you may come into contact with a bear. You may not get to see them though because most of the time they will go a different direction from humans. They may be in the very trees eating or resting that you walk under!

As people continue to invade the natural habitat of bears, their range has become smaller and smaller. Their quest to find enough food and shelter has also resulted in them taking over areas they never used to live in. This is a concern for humans that are also enjoying those same areas. However, we have to remember that bears are only following their instincts and trying to survive. 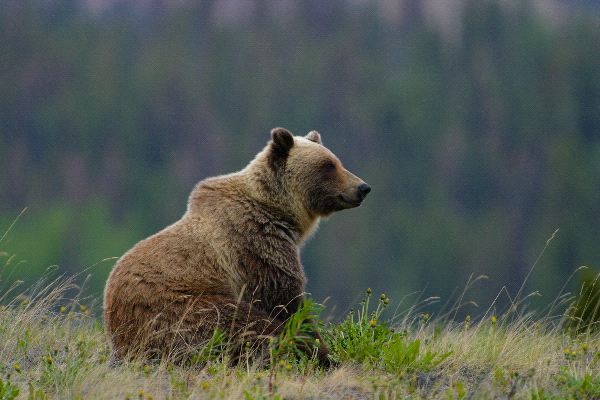 There are some proposals out there that involve the possibility of relocating bears to new locations. This can be a better alternative to them destroying cattle or being at risk of getting hit by cars at busy highway intersections. Reintroducing bears to places that they once were believed to be a part of is also being considered. The idea is to give them more range but at the same time allow humans to have access to the areas they would like as well.

Many bears live in zoos all over the world. They seem to do very well in this type of habitat. Some of them are there to help increase the populations. They may need assistance with mating or caring for the young. Others are in place as bears often draw large numbers of people to the zoo. Efforts are taken to offer them a good environment though that is quite similar to what they would have in the wild.

Learning about a specific bear habitat and distribution can be interesting. You will find that each species has geographical locations where they have been found to live. Perhaps you want to know what types of bears live around your area or someplace that you will visit in the near future. 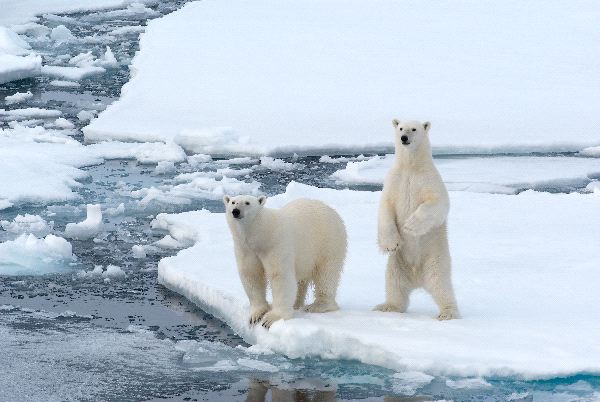 The polar bears is found in the Arctic Circle – Bear Distribution

The very diverse bear habitat and distribution of them can make it very hard to get accurate counts for specific species.
Species with specific places to habitat are:

Polar Bear. They live in the arctic ring of life, including the continental shelf and the surrounding archipelagos.

Brown Bear. Is the most widespread species, but the largest populations are in Russia, United States and Canada.

Spectacled Bear. South America.
Efforts are made to be able to locate where these species of bears are at. However, that can prove to be a difficult feat. Some of them live in very remote locations. Others are very aggressive so it isn’t safe for humans to be around their areas trying to get a count.