There are many species of ants and all of them are very interesting. They are tiny compared to so many other forms of life. Yet they have the ability to lift several times their own weight. They have a very detailed system of communicating and surviving that involves all of them working as a team. There are over 22,000 different species of Ants in the world.

The body of an Ant is interesting to look at. They have rounded segments that are similar to nodes. They also have a slender waist and long antennae. Depending on the species of the Ant they may be black, brown, or red in color. Their overall size and color will depend on the species as well as on their location.

Antarctica is the only place in the world where the Ant isn’t found to live. Of course some species are known to have specific locations. They create colonies that are mainly underground. When you see an Ant hill or mound, you see only one part of it. What is going on below the surface is a very complex and detailed system of tunnels.

They are able to easily adapt to changes in the environment and even use what is around them to their own benefit. Should an Ant hill or mound be destroyed those that survive can either decide to rebuild it or to create a new one. 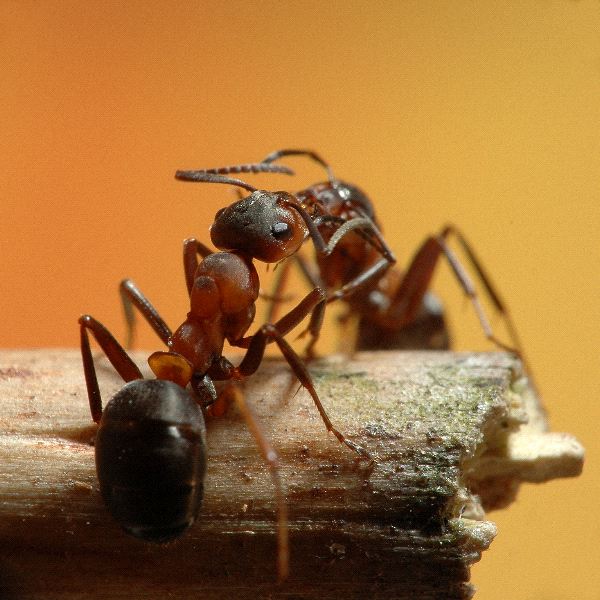 The Ant is very social and it needs to be around others to survive. Some of them have the duty of defending the Ant home. Others create tunnels, some collect food. Every member of the Ant colony has a role that means survival for all of them. Most of the time Ants are harmless but there are some species that do bite and they can be very painful. The fact that you can bitten by a large number of them at once is what creates the biggest part of that problem.

Ants do communicate with each other. They use Pheromones to be able to release scent and that is how they communicate. The process is complex and even though experts have studied it there is still plenty that they don’t know. They often use those Pheromones to make trails too. That is why you see Ants marching in a straight line to and from their hill or mound.

The diet for Ants is diverse based on location, species, and availability. They will consume anything that is sweet that they can find. That is why it can be hard to get them out of your home once they have come in. They will also consume the remains of dead bugs and insects. They take the food back to the colony as not all of the ants get their own food. Those that have other jobs rely on the hunters to bring back enough for the entire colony to survive.

In the Ant world, there are specific jobs for all. That includes the queen Ant and those that are deemed as breeding females. They are the only ones that will create eggs so that offspring are produced. Very large numbers of eggs can be created and stored in the colony on a regular basis. As long as the basic needs of the colony are being met then that egg production will continue.

Most of the Ants in the world will live only about 1 to 3 years, the males survive only a few weeks. However, the queen Ant may be able to live up to 30 years in some colonies. It can be very difficult though to determine how old an Ant is in the wild. 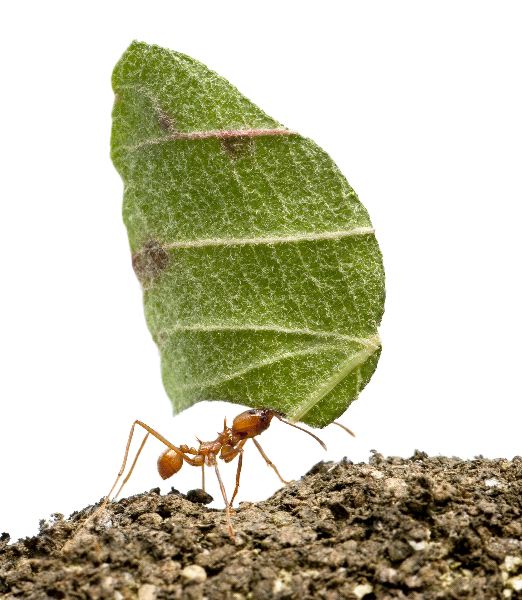