5 Animals Thought To Be Extinct That Were Re-Discovered 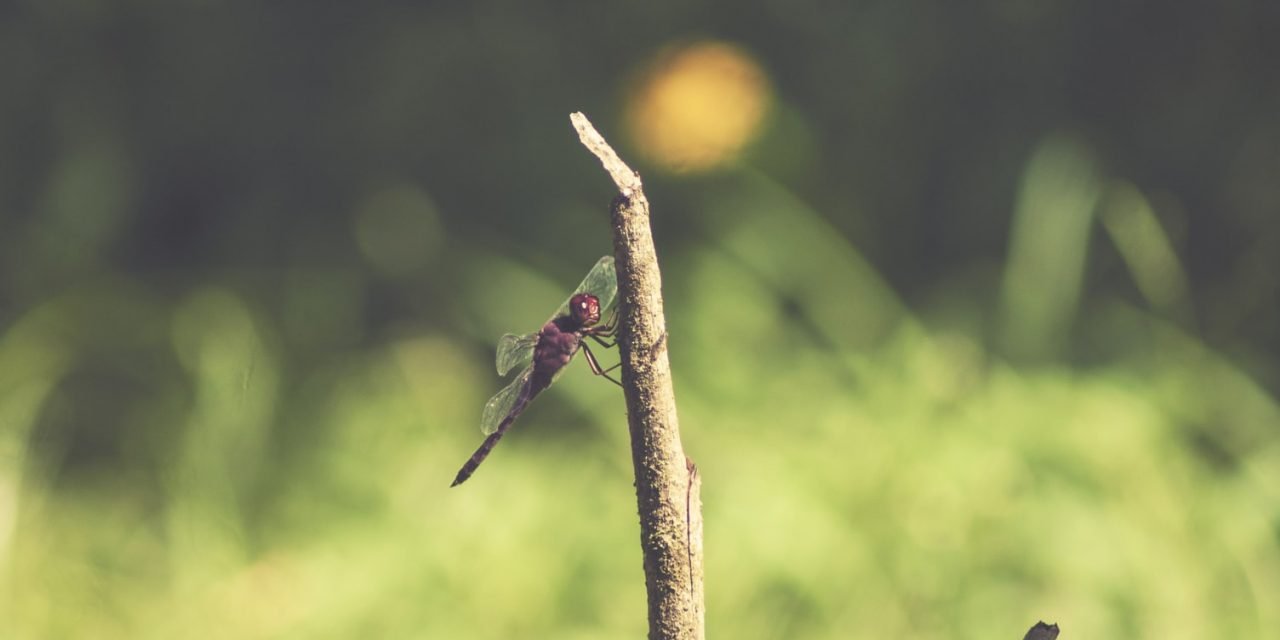 It’s always heartening to read good news and this is especially so when an animal that was thought to be extinct is rediscovered. Perhaps it’s wise to never give up hope. Here is a list of 5 animals that were rediscovered after being declared extinct. 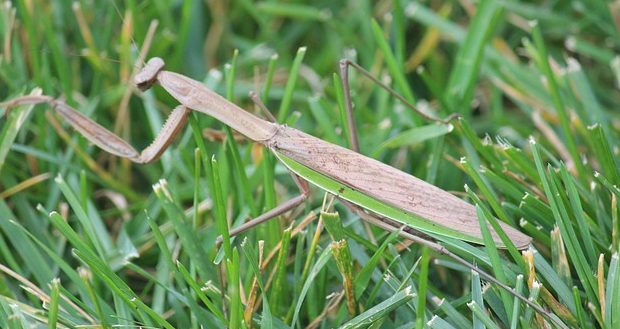 The Lord Howe Island Stick Insect is more than 15 cm (6 inches) long so it is pretty easy to spot. It was declared extinct in 1920. At the moment there is only 1 known location where it lives and there were only 24 examples of the insect when it was rediscovered in 2001. It was found not on Lord Howe Island but on Ball’s Pyramid, which is a near-vertical rocky outcrop 23 km away. It only feeds off only species of shrub and it is nocturnal and wingless as well. Needless to say, it is still endangered. 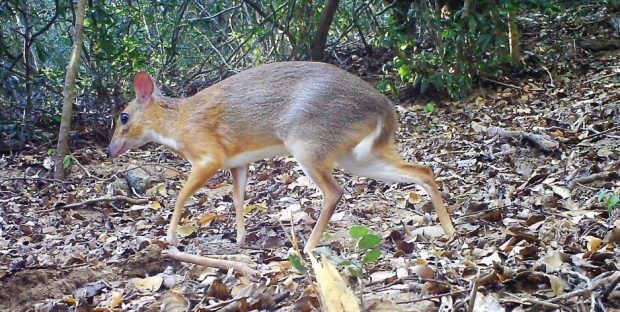 The Vietnamese mouse-deer is the size of a rabbit and it was originally declared extinct in 1990. It can lay claim again to being the smallest hoofed animal in the world and it has incisors but no antlers. The rediscovery became known when the Global Wildlife Conservation released a photograph of the animal in November 2019. It looks exactly like a deer but with a silverish back and it is reported that their numbers were still in decline. 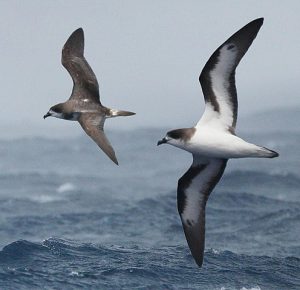 The Bermuda cahow was thought to be extinct for 350 years until it was rediscovered in 1951 when 36 were found. They are located on Nonsuch Island and 71 chicks were hatched last year which means the bird is now making a comeback. The name derives from the sound it makes. The males will spend 3 to 4 years at sea before coming back to land in order to breed. Measures are being undertaken to preserve their habitat which should the cahow continue to thrive. 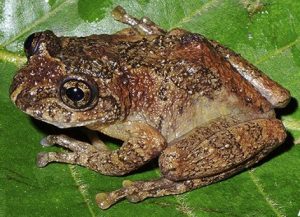 A man called Thomas Jerdon discovered a tree frog in 1870 so naturally enough it’s been called Jerdon’s Tree Frog. It resides in the Darjeeling forest and one of the more unusual features is that it eats the eggs that its mother has laid. Indian biologist Sathyabhama Das Biju rediscovered the frog after it had not been seen for 100 years, probably because it likes to live in small holes that are 6 m off the ground. Another unusual feature is that its eyes are much closer to the top of the head than most other types of frogs.

Caspian horses are native to Iran and were rediscovered by an American woman named Louise Laylin who was looking for horses for her children’s equestrian centre in Tehran. It is called a horse even though they stand around 100 to 120 cm tall (39 to 47 in). This is because they behave, look and run like a horse and they make ideal mounts for children because of this. The breed was originally bred to power the Persian empire on it’s quest for regional dominance but by the 7th century A.D. they had completely fallen out of favour and were soon forgotten. They’ve since found favor in the United States and the United Kingdom and the breed looks like it has a bright future.