The word “biodiversity” refers to the variety of life forms that live in the Earth. It includes all living beings with huge genetically and environmental differences; therefore when you compare several types of corn, for example, you observe biodiversity, and when you visit the North American forests or the Brazilian jungles, you are able to appreciate the differences between each of these biomes and the biodiversity they contain.

Scientists estimate that there are between 3 and 30 million of species, but it is possible that this number could reach up to 100 million. At least, there are approximately 2 million species of animals and nearly 8.8 million species that are not bacteria or microorganisms. With these figures, you can imagine the vast amount of living things that are known and those that we do not even realize that exist yet.

Microorganisms, plants, animals and even humans are part of the world’s biodiversity while the ecosystems and biomes are the environments where they live, grow, reproduce and die. 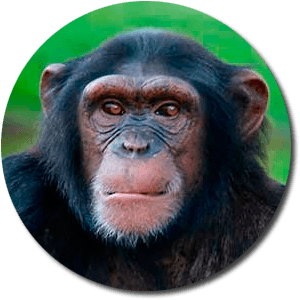 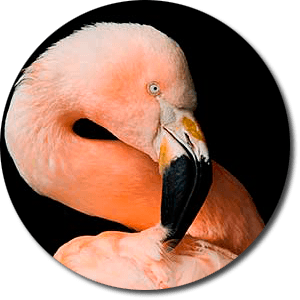 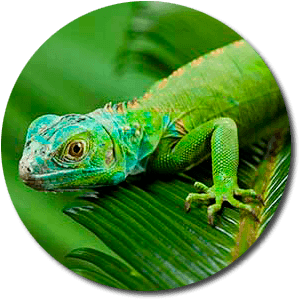 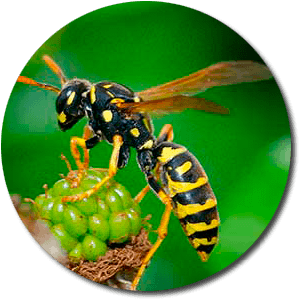 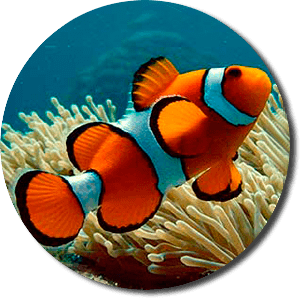 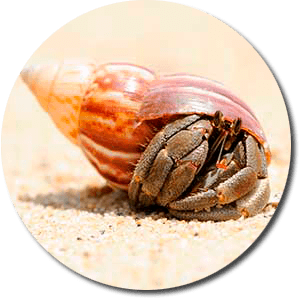 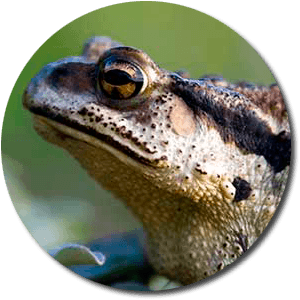 The importance of biodiversity for us it is based on the fact that it provides the foundation of an ecological balance that supports life. Therefore, a dramatic unbalance in biodiversity could bring unpredicted consequences to life on Earth as a whole.

One biome can contain several types of plants, among them, some are food for a particular herbivorous animal in that biome, at the same time, that animal provides all the necessary nutrients for some other animal in the biome that eat meat. A missing element in that food chain creates an unbalance that could affect other living beings in that biome or even adjacent biomes.

Life on Earth is extremely complicated and requires continuous research to further understand the complex dependencies among living beings to develop efficient procedures intended to preserve biodiversity. One of the best resources to achieve this is through knowledge which can be obtained either from information, observation or experience.

Biodiversity is important for us because it provides the foundation of an ecological balance that supports life on Earth. 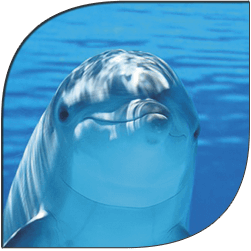 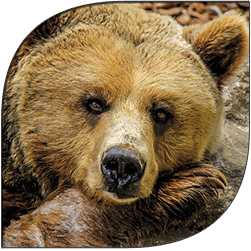 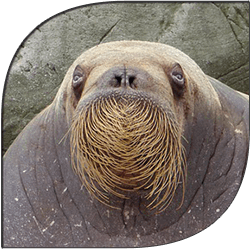 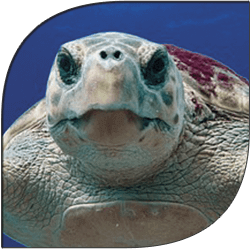 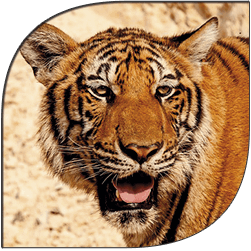 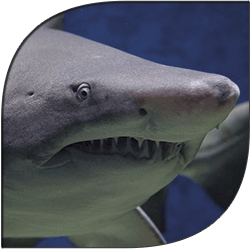 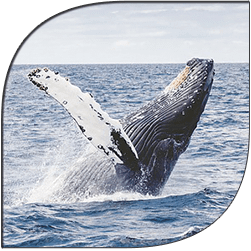 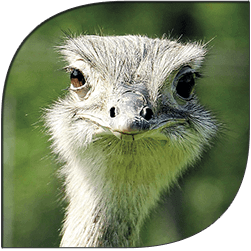 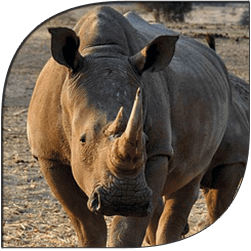 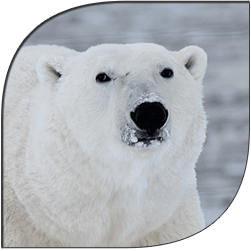 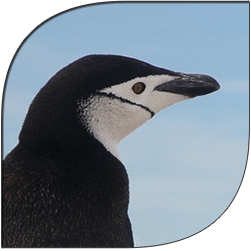 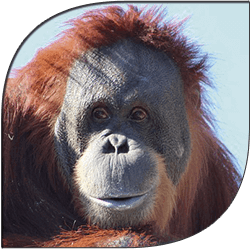 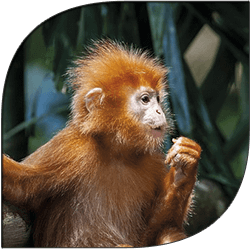 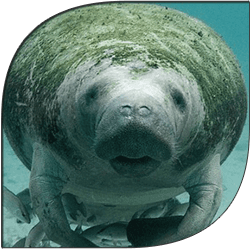 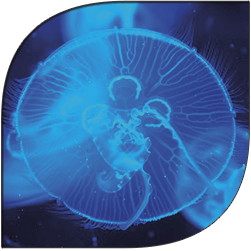 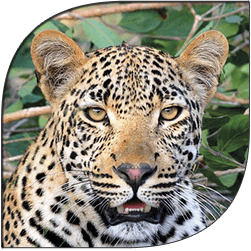 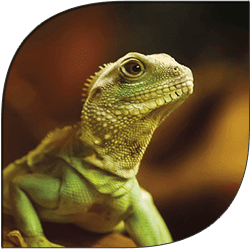 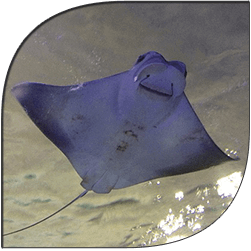 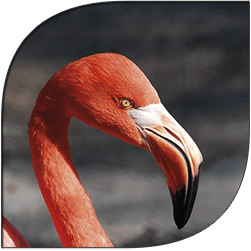 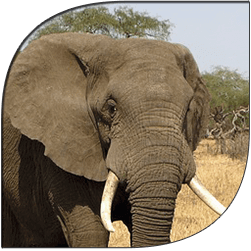 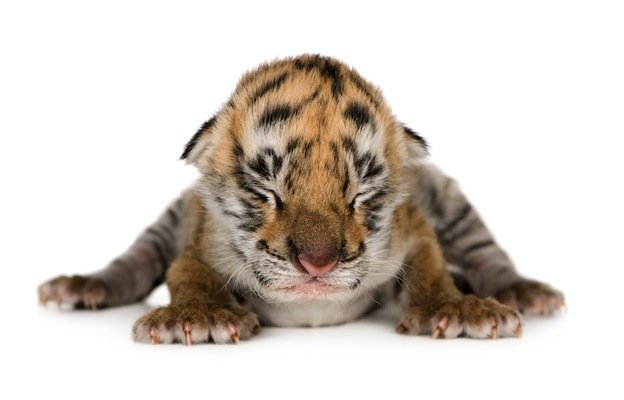 There are quite a few different types of biomes in the world. Each of them has unique characteristics. Due to the climate and features, there are different plants and animals that are able to thrive in them.

All of the biomes in the world are very important for all of us. The animals and plants that live in them are a delicate balance. The efforts of humans though often upset that balance.

In the polar front zone you will find the deciduous forest biome. The battle rages on between the tropical air masses and the polar air masses

Some people assume that the coral reef is part of the ocean biome. Even though they are found in the ocean, they are separate entities.

Tropical rainforest biomes are found in the lower latitudes. The temperature is generally around 80 degrees. There is very high humidity too – from 77% to 88%.

When we think of the Savanna Biome, it is understandable that we think of hot and dry areas. However, it may surprise you to learn that there is a very wet season and then a very dry season in the Savanna.

The wetland biome is one that many people don’t really see as being important. In fact, in many areas they consider it to be a nuisance.

The taiga biome is one that has very long and cold winters. They summers are short and they are cool in temperature. The cool air masses from the arctic can move in rapidly.

Along certain areas of North America and Eurasia you will find grassland biomes. There are mountain ranges in place that prevent the ocean air masses from affecting these areas.

A common belief is that the ocean biome was the first one to exist. More than 3 million years ago the first life forms were able to derive from here.

he desert biome is one that is very hot and dry. They are found at the lower latitudes, between the Tropic of Cancer and the Tropic of Capricorn. Light winds occur often which evaporates any type of moisture that is typically going to develop in them.

The tundra biome is believed to be the youngest of all of them in the world. It was believed to have formed approximately 10,000 years ago.

The chaparral biome is one that is found in areas of every single continent. However, many people don’t realize it is the same.

A freshwater biome is one that many people overlook the importance of. They are much smaller bodies of water, but important just the same.